INV Metals has taken heart from a new Constitutional Court decision in Ecuador, which has granted a referendum on banning mining activities but stated the result would not apply to existing concessions. 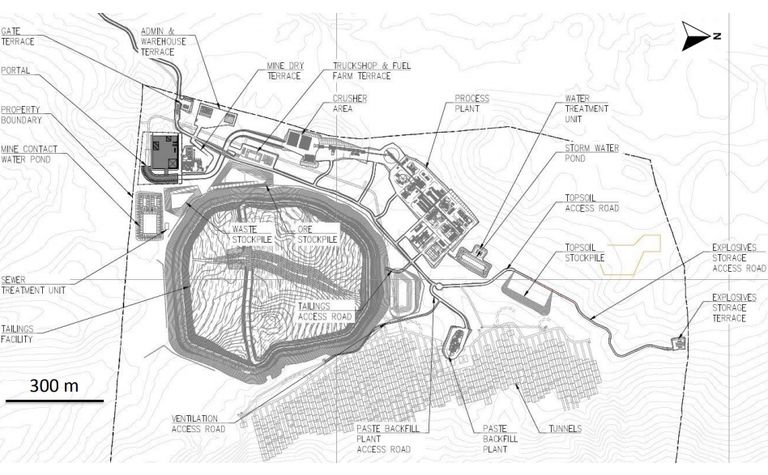 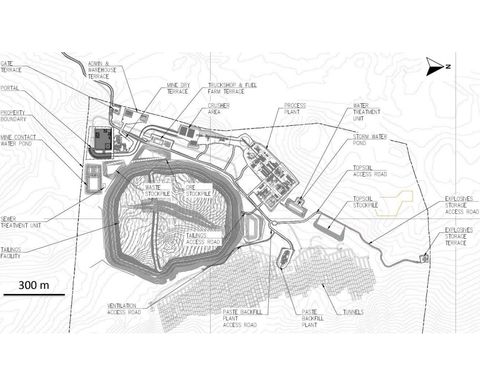 INV is hoping to start development at its Loma Larga gold-silver-copper project, about 30km southwest of Cuenca in the Azuay province, in 2021 and production in late 2022.

Its progress over the past year has been dogged by a series of unsuccessful attempts to hold referendums on mining activities.

INV said the court had yesterday approved the Cuenca city council's application to hold a referendum on large and medium-scale mining activities within the five water sources of the city, citing the right of citizens to participation.

"The Constitution expressly stated, ‘The effects of this popular consultation, in the face of an affirmative pronouncement of the electorate, will be only towards the future', clarifying that currently granted concessions, such as Loma Larga, will not be affected," the company said.

Cuenca Mayor Pedro Palacios labelled the court's decision "a triumph for the Cuencans!"

"We are pleased to learn that the Constitutional Court issued a favourable opinion for the popular consultation to protect water," he tweeted.

INV said it was committed to the responsible development of Loma Larga and was currently working with the Ministry of Environment and Water and the Ministry of Energy and Non-renewable Resources to review the Environmental Impact Study to advance the project through the permit process.

Initial capex was put at US$316 million in an updated feasibility study in March,  with the 12-year mine expected to produce an average annual 203,000 ounces gold-equivalent.