Vale said yesterday it would contest a court decision which had forced the suspension of tailings disposal and the concentration plant at its Viga iron ore operations in Minas Gerais, Brazil. 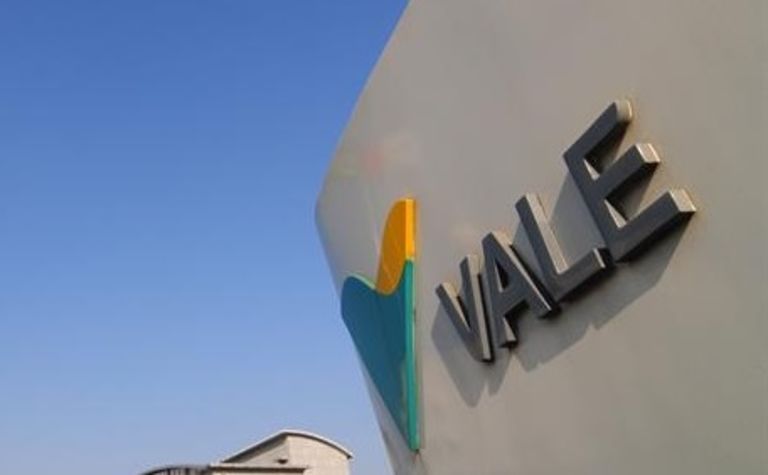 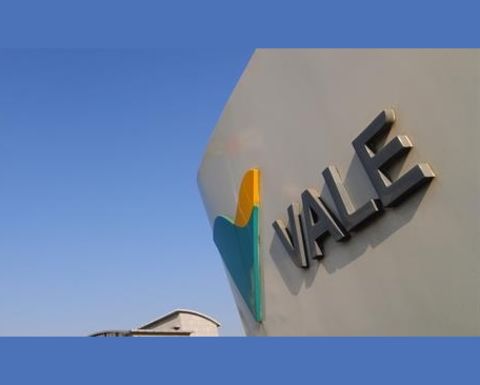 It's the second time in a year Vale has had to suspend Viga's concentration plant.

It estimated impact of the latest temporary stoppage was about 11,000 tons of iron ore fines per day.

Vale said the B7 dam was suspended on September 24 in compliance with a court decision regarding a public civil action filed by the municipality of Jeceaba.

It said as a result, Viga's concentration plant was also suspended but activities at the mine were unchanged.

"Vale reinforces that the Viga operational unit fulfills the necessary requirements for the issuance of the B7 dam operating permit and that, for this reason, it will contest the court decision," the company said.

Vale had acquired Viga last year as part of its US$550 million acquisition of Ferrous Resources do Brasil.

However it halted Viga's concentration plant in mid-August 2019, weeks after taking over, citing an "inconsistency" in documents relating to the operating permit.

It had estimated a similar impact to operations at the time, of about 330,000t of iron ore production per month.

Vale resumed operations at Viga months later, at the end of November 2019.

The company had estimated the Ferrous acquisition would add 4Mtpa of high-quality pellet feed.

Vale has tipped reaching the lower end of revised guidance this year, with COVID-19-related impacts adding to the restrictions following its Brumadinho tailings dam collapse in 2019 which killed 270 people.

Vale shares are trading towards the upper end of a one-year range and the company is capitalised about $55 billion.

About one-third of miner's structures unstable