The Zambia Chamber of Mines has lamented a missed opportunity in the country’s latest budget, saying continuing “double taxation” was jeopardising at least US$2 billion in mining investments. 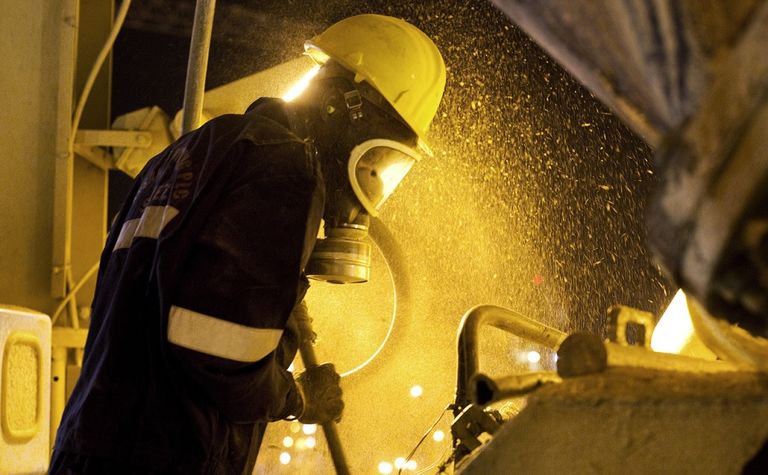 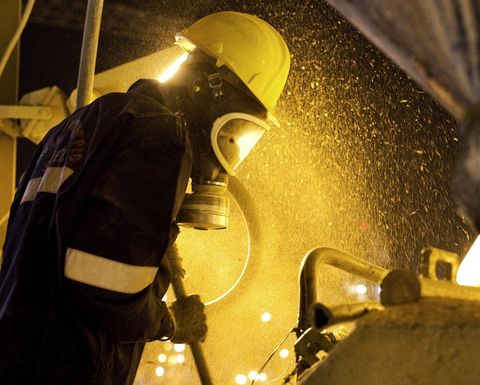 The chamber said this week it had lobbied for an end to the provision introduced in 2019, which meant mineral royalty payments were no longer treated as a deductible expense for the purposes of calculating corporate income tax.

"The US$1 billion Kansanshi mine sulphide expansion and life of mine extension project, the $1 billion Lubambe mine expansion, and the underground equipment fleet expansion at the NFCA Chambishi South East ore body are three major mining sector investments that are tangible and achievable - but not without a competitive, fair and transparent tax code in place that equitably distributes the rewards of mining, and compensates investors for the risks they take," the chamber said.

"In all three cases, investors have indicated that the effect of non-deductibility, which removes all reasonable returns on investment, is a key obstacle to approving the project."

First Quantum Minerals had said mid-month the S3 expansion at Kansanshi was proposed for 2023/24 but "this timing could be accelerated or delayed depending on capital availability, commodity prices and the Zambian fiscal regime".

First Quantum also has a minority interest in the Glencore-managed Mopani joint venture, where Zambia is reportedly seeking a larger stake after threatening to withdraw the mine's licences and rejecting a proposal to suspend the operation.

The chamber meanwhile said it welcomed the permanent withdrawal of duty on ore imports, which had been suspended in March as part of the COVID-19 relief efforts, but said removing the double taxation provision could provide a "green light" to investors.

"Quite apart from the weight of opinion from Zambia's own miners, there is also the very recent experience of two of our neighbours - Zimbabwe and Namibia - both of whom have now decisively rejected non-deductibility, on the clear evidence that it was impeding investment into their mining industries," the chamber said.

"According to the Chamber of Mines of Namibia, no less than five major mining investments have been approved since the Namibian government withdrew non-deductibility in this year's budget announcement on 27th May."

Deal leaves Glencore with offtake from the mine and holding US$1.5bn of debt in the operation

Arc in 'sweet spot' thanks to Anglo deal, plus interest