In the latest development in legal action following Vale’s fatal Brumadinho tailings dam failure, a Brazil judge has rejected a request to freeze R26.7 billion (US$4.8 billion) of Vale’s assets. 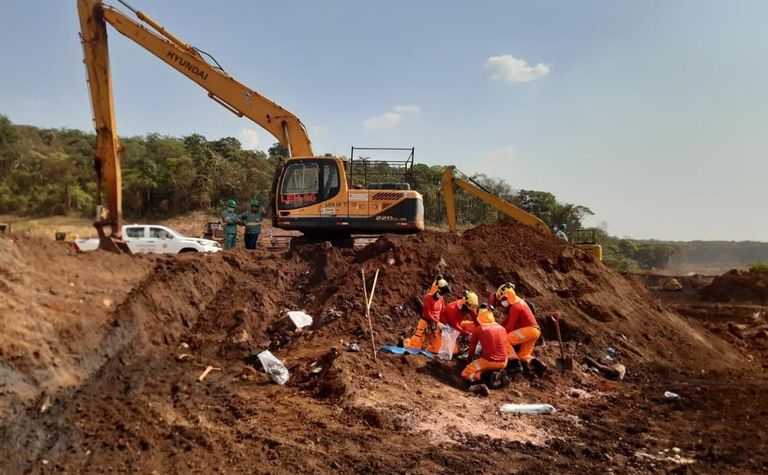 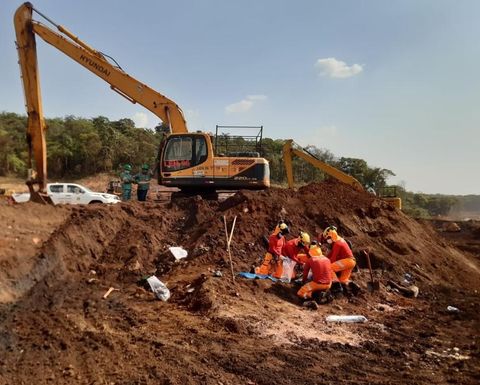 Minas Gerais firefighters are continuing the search for Brumadinho victims

State and federal bodies had sought the freeze in August as a part-payment to cover damages stemming from the B1 dam collapse in January 2019 which killed 270 people.

Vale said the decision took into consideration the miner had "been actively cooperating with the development of the legal proceeding, as well as making efforts and expending financial resources to repair all the damages identified in the process".

The company reiterated its commitment to the reparation and the compensation of damages caused by the rupture of the dam, which started immediately after the event.

The judge set a conciliatory meeting for October 22 at the court in Belo Horizonte, Reuters reported.

Minas Gerais firefighters resumed the search for 11 victims still missing from the dam collapse in August and said last week they had recovered another body.

In an update last week, Vale said 33 of its 104 structures assessed in Brazil had failed to receive positive stability condition declarations.

Vale's Onca Puma halted for the second time this month