Northern Dynasty Minerals says its proposed copper-gold Pebble project in Alaska, which is being led by an interim CEO after Tom Collier’s sudden resignation last month, could “help address” many of the US’ critical mineral supply vulnerabilities. 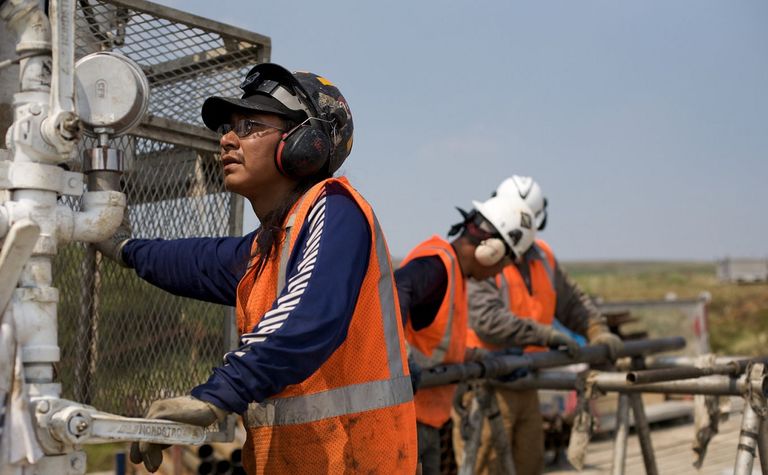 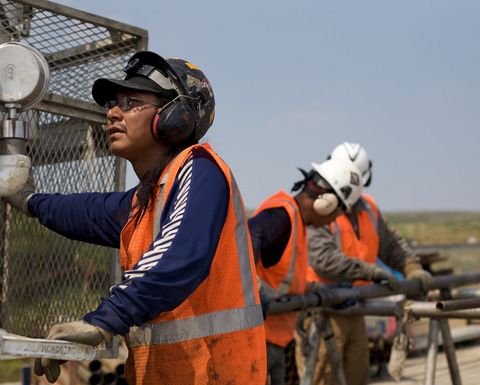 The company welcomed recent moves by the US to reduce its reliance on foreign adversaries for critical minerals, after US president Donald Trump last week declared mining a national emergency.

The US government also this week invested US$25 million in privately-held TechMet to give it more control over the firm's low-cost nickel-cobalt production in Brazil.

Pebble would significantly increase US domestic production of several strategic minerals and metals - including copper, rhenium, molybdenum and silver, among others - while reducing US dependence on foreign suppliers, Northern Dynasty president and CEO Ron Thiessen said yesterday.

The project held "the single most significant source of rhenium in the world," according to the company's technical report filed last week.

"We are excited to be advancing Pebble through federal permitting at a time when the US is focusing its attention on promoting the domestic production of important metals," Thiessen said.

The company has reiterated it was expecting the US Army Corps of Engineers to issue a final record of decision (ROD) for Pebble this fall.

The project has attracted strong opposition and short-seller J Capital Research last month accused the company of gaslighting investors, characterising its ambitions to develop the controversial Pebble project as "a money-losing mining plan" that "is on its face absurd".

Northern Dynasty accepted the resignation of Tom Collier, who was CEO of its subsidiary the Pebble Limited Partnership, two weeks ago after he was secretly videotaped making comments about elected and regulatory officials in Alaska.

"The unethical manner in which these tapes were acquired does not excuse the comments that were made, or the crass way they were expressed," Thiessen said at the time.

"On behalf of the company and our employees, I offer my unreserved apology to all those who were hurt or offended, and all Alaskans."

The video mentioned Pebble could be mined for up to 180 years and talked of political influence.

Thiessen said the ROD was assessing a 20-year plan but said the company had always said the mine operator "may decide" to propose further development.

Northern Dynasty's share price (TSX: NDM) has zig-zagged from about C50c in January to a peak of $3.28 following the release of the final environmental impact statement in July.