A group of residents in Los Encuentros, Ecuador, has set up a blockade on the road to Lundin Gold’s Fruta del Norte mine in frustration over the lack of progress to build a new bridge over the Zamora River and the weekend failure of an old crossing. 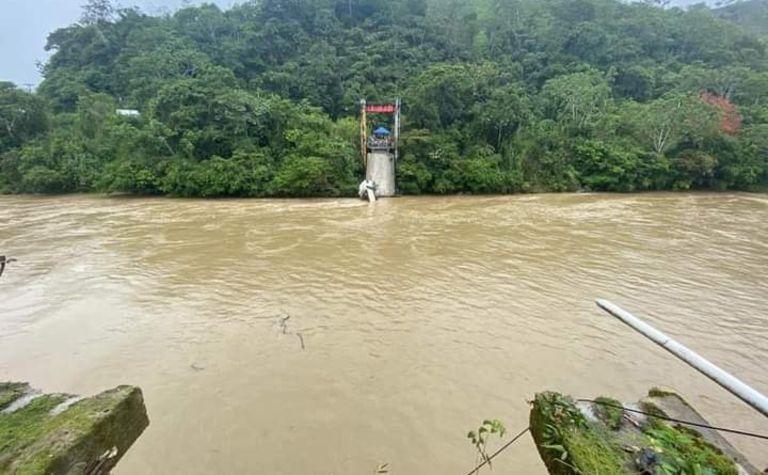 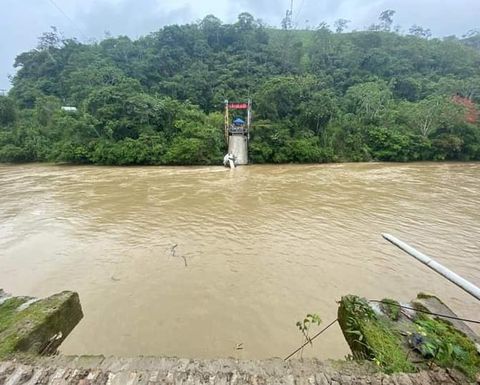 A bridge collapse on the road to Lundin Gold's Fruta del Norte mine in Ecuador is causing local frustration. Credit: Zamora Chinchipe

On Saturday, a truck from the mine fell into the river mid-crossing after the deck came loose from its buttresses. The driver was not harmed.

Following the collapse, Lundin VP for business sustainability Nathan Monash said the company would pay US$2.5 million for a new bridge, a project previously agreed with local and national stakeholders in 2018.

Lundin stressed the project remained the responsibility of the provincial government. Monash said the project was delayed for various administrative reasons.

Meanwhile, the company is providing the cut-off community with potable water and is assisting with safe river crossings.

The blockade is preventing Lundin from moving personnel and goods, including concentrate, to and from Fruta del Norte, but Lundin said mine operations were currently uninterrupted.

The company said it was engaging all stakeholders in hopes of resolving the matter soon.