The Minerals Council South Africa has joined the chorus of voices condemning the murder of Fikile Ntshangase, who was a key figure challenging a proposed coal mine expansion in KwaZulu-Natal. 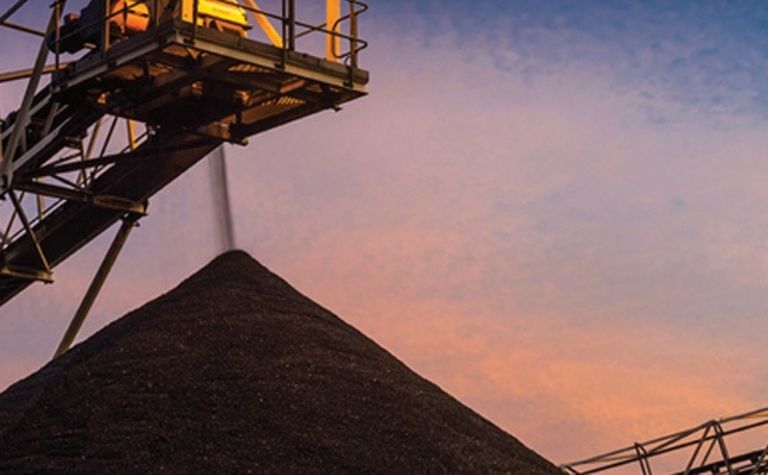 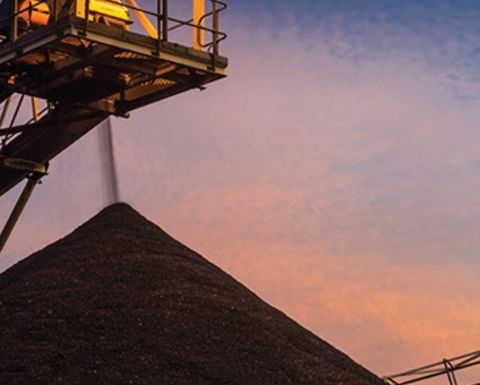 Tendele Coal Mining operates the Somkhele mine in KwaZulu-Natal

Ntshangase, who was vice-chairperson of a sub-committee of the Mfolozi Community Environmental Justice Organisation, was fatally shot in her home on Thursday night.

Tension has been rising in the community over Tendele Coal Mining's proposed expansion and MCEJO's opposition, according to a joint statement by 14 environmental and human rights groups.

Tendele said it needed to expand or face closure, the groups said, and alleged the company had put pressure on families to accept compensation and relocation agreements.

Tendele CEO Jan du Preez told news agency GroundUp he condemned the murder and recent incidents of violence and intimidation, which he linked to concerns about the threat of job losses, adding allegations of bribery were "blatant lies".

The minerals council described Ntshangase as a mining community leader and said her work had not involved any member companies as far as it was aware.

"The minerals council advocates engagement with civil society organisations, including groups representing communities in the vicinity of existing and proposed mining operations," it said.

"It is understood that the social licence to operate is critical for any such operation.

"Constructive and peaceful efforts by all stakeholders to consult over possible adverse impacts of mining should be part of such engagements.

"We call on the SAPS [SA Police Service] to investigate the shooting to bring to justice those responsible."

Tendele is 80% owned by Petmin, which states its major shareholder is Capital Works Private Equity following a transaction completed in June 2017, the same month it delisted from the Johannesburg Stock Exchange.