ScoZinc Mining has publicly thanked the Nova Scotia provincial government for helping fund the completion of its recent prefeasibility study on the restart of its Scotia mine in Canada. 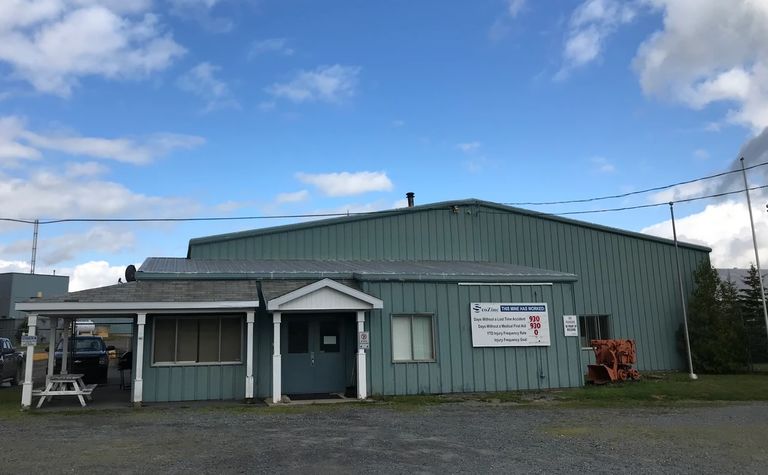 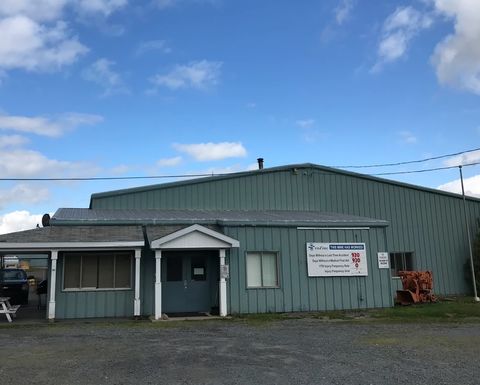 Infrastructure at ScoZinc Mining’s mothballed Scotia mine in Nova Scotia

The PFS released in July had outlined initial capex of $30.8 million, an after-tax NPV8 of $115 million and an IRR of 49%, for a 14-year mine producing a five-year annual average of 35 million pounds of zinc and 15Mlb of lead.

The provincial government has a 2% NSR royalty on the mining lease, ScoZinc said in a September presentation.

Shareholders approved a name change at the AGM, likely to ScoMetals Mining Corporation.

The company said it was in "active discussions" with various capital providers and was aggressively pursuing the project finance required to start commercial production at Scotia.

ScoZinc said it had working capital of $68,574 at September 30, and had sufficient liquidity for operational expenses this year but not enough to commence commercial production.

It received about $215,000 from the sale of surplus equipment at Scotia in October.

The company last raised $1.15 million in a placement in the first half of this year priced at 30c per unit.