The Minerals Council South Africa has again called for urgent action to address the country’s economic crisis, this time after sovereign ratings downgrades by both Moody’s and Fitch which it said “push South Africa even deeper into junk territory”. 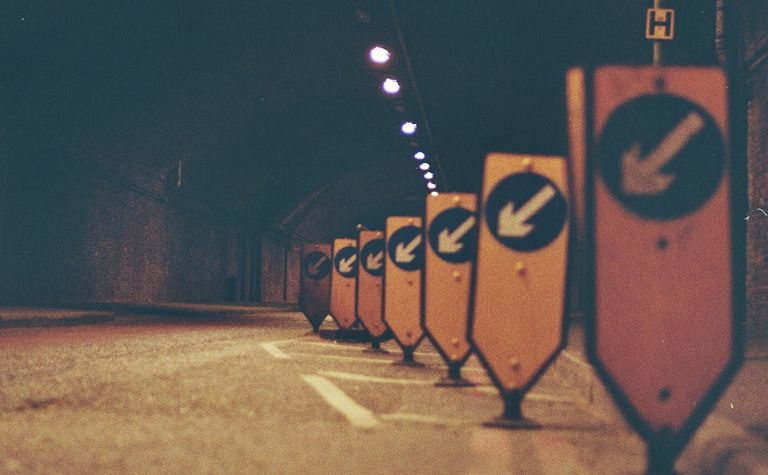 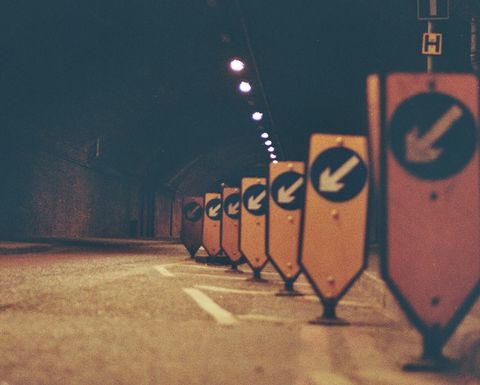 "While not unexpected, the ratings downgrades reinforce the fact that South Africa faces a deep economic crisis which, if not rapidly arrested, will continue to plunge the country into a vicious socio-economic downward spiral towards a full-blown sovereign debt crisis which will cause significant economic pain to all South Africans," the mining lobby group said.

It warned it normally took countries a decade to recover from a sovereign debt crisis.

CEO Roger Baxter said the government's economic reconstruction and revival plan announced in October was a start but did not address the critical structural and institutional reforms that would make a significant difference, to first arresting the crisis and then getting the country's economy growing out of the crisis.

"Our industry is committed to investing in our sector and in South Africa, but we can only do so if long-standing and repeatedly identified structural and institutional reforms are acted upon," Baxter said.

"There is no further time for debate.

"This is the time for action."

"There is something called the Queensbury Rule," he said.

"You do not continue to beat up somebody who is on their knees. You do not … Ratings agencies should treat us the same way. During a global crisis!"