The Minerals Council South Africa has joined in 16 days of activism to address gender-based violence, which the country’s president Cyril Ramaphosa has described as the second pandemic. 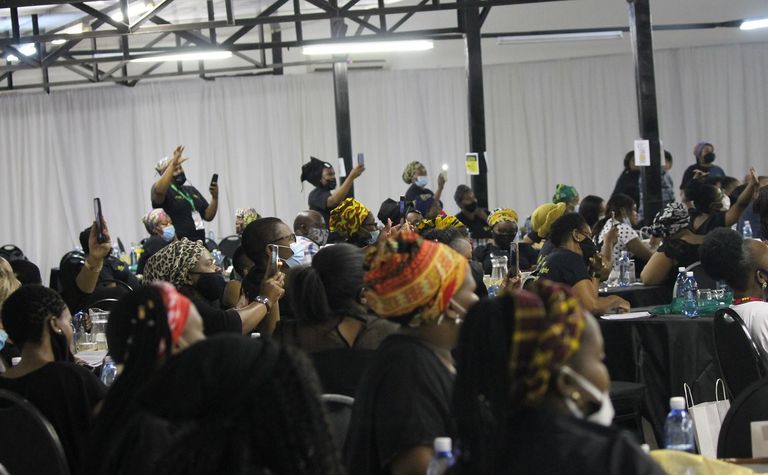 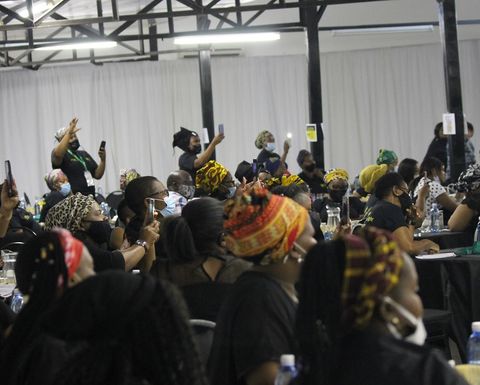 Ramaphosa launched the "16 Days of Activism for No Violence against Women and Children" campaign last week and said the national flag would be flown at half-mast for five days in memory of the lives lost to both COVID-19 and gender-based violence.

The minerals council said it had marked the start of the campaign "by remembering the 21,083 South Africans, and especially the 197 mineworkers who have succumbed to COVID-19, and the women in our country who have died at the hands of gender-based violence".

It noted its Stop Abuse of Women campaign was part of its ongoing Women in Mining strategy.

The number of COVID-19 deaths in South Africa's mining industry has since risen to 198, according to the council's update yesterday.

Meanwhile the number of mineworker fatalities in South Africa has risen to 52 so far this year, according to the Department of Mineral Resources and Energy on Friday.

"Sadly, to-date there have been 52 fatalities, one more than in the previous year's record of fatalities," it tweeted.

Last year's figure of 51 had been the industry's lowest number of fatalities on record.