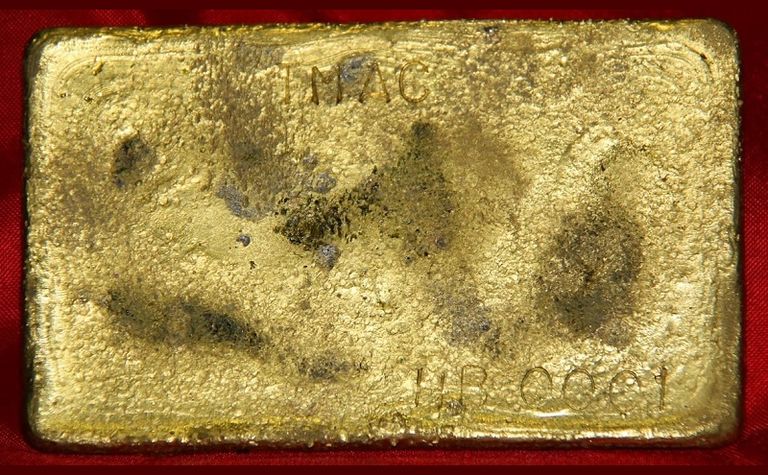 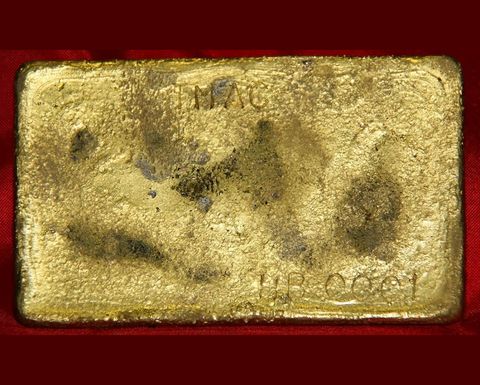 Shandong's US$149 million May offer was accepted by the majority of TMAC shareholders but Canada's government ordered a review in October, concerned about how foreign ownership of assets might impact its territorial claims in the Arctic, specifically around the Northwest Passage sea route between the Pacific and Atlantic Oceans.

TMAC said last week the national security review under the Investment Canada Act had been extended for a further period of up to 45 days.

It had warned in its quarterly report earlier this month the Shandong deal might terminate if the approval was not provided by February 8, 2021.

"Should the transaction not close by the outside date or otherwise be extended, the Arrangement Agreement will terminate," TMAC said at the time.

It also said its board and management were "independently evaluating and preparing for the significant financial challenges related to the refinancing of its debt facility which would be required if the Canadian government does not approve the transaction".

"The company will not be in a position to finalise commitments for the [sic] 2021, for which long lead items are often required in the first quarter, until the debt has been refinanced," it said.

Operations at TMAC's remote mine in Nunavut were reduced earlier this year due to pandemic precautions then further impacted after 14 people tested positive for COVID-19 on-site.

In announcing its recent record quarterly profit of C$16.8 million thanks to the high gold price, CEO Jason Neal said TMAC continued to successfully operate at reduced levels and had sufficient consumables, materials and supplies on site to continue operating at current levels until the third quarter 2021 sealift, plus recommence development at Doris Central and Madrid early in 2021.

China's Shandong is 50% partner with Barrick Gold at the Veladero mine in Argentina and is one of now three bidders for Cardinal Resources and its shovel-ready Namdini gold project in Ghana.