The Association of Mineworkers and Construction Union said it was “dismayed” to learn of two fatal accidents this week in South Africa’s mining industry. 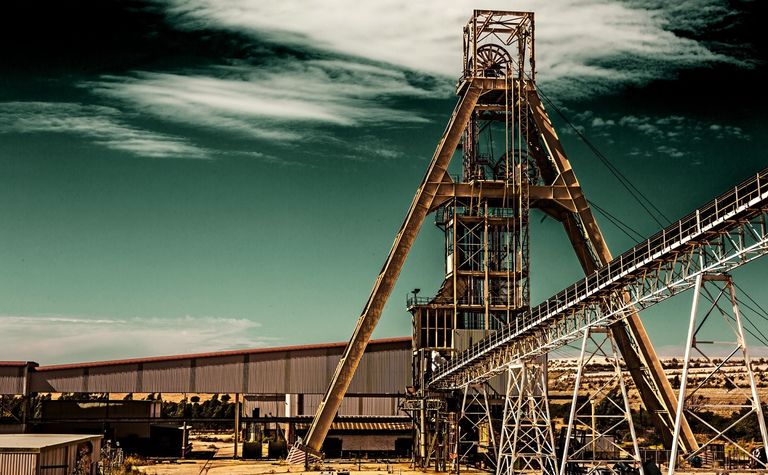 The AMCU said one mineworker was killed at Sibanye-Stillwater's Rowland shaft in the North West in a winch-related accident on Monday.

In a separate incident, the union said a mineworker fell to his death through a sub-shaft at Blyvoor Gold's namesake mine near Carletonville on Tuesday.

It believed the two fatalities brought the year-to-date total to 58, higher than last year's figure of 51, which was South Africa's lowest on record and an improvement on the 81 mining fatalities recorded in 2018.

"As we near the Christmas break, this industry suffers a further two breadwinners losing their lives," the union said.

It said the latest provisional figures from the Department of Mineral Resources and Energy put fatalities at 56 and injuries at 1,620 for the year to date, at December 7.

"These latest fatalities bring the fatality figure to 58, already seven more than the final figure in 2019 of 51 fatalities," the AMCU said.

It said winch-related accidents were "all too common" and the latest brought the total of winch-related fatalities in 2020 to four.

The Rowland shaft is part of Sibanye-Stillwater's Marikana PGM operations, acquired in 2019 as part of the Lonmin acquisition.

Mineral resources and energy minister Gwede Mantashe stressed earlier this week the health and safety "of all persons at mines at all times" must be prioritised, as he welcomed mining's growth in the third quarter.

"Workers must be able to go underground and be assured of coming back alive," he said at the time.