Social media has shown images of protests stemming from Vale’s new deal to sell its nickel asset in New Caledonia. 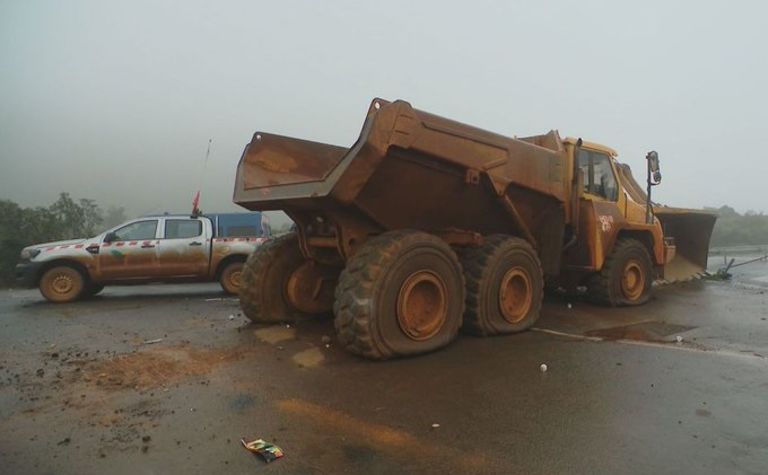 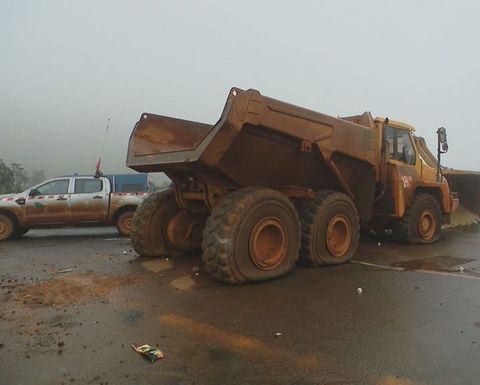 Vale had announced a "binding put option agreement" on December 8 to sell its interest in VNC to a new company called Prony Resources, led by current VNC management and employees and supported by both the Caledonian and French authorities, with Trafigura as a minority shareholder.

ASX-listed New Century Resources had recently walked away from the potential acquisition of Vale's Goro nickel project in New Caledonia after indicating it was unimpressed with the potential financial rewards.

Vale said VNC was safely evacuated "following a night of protests at and near the site by independence activists in New Caledonia".

It said late last week the plant was under the protection of military forces and the operations had been halted until safe work and community conditions prevailed.

The Brazil-based miner said there were "no injuries, no environmental damage and no industrial accidents".

"Vale reaffirms its commitment to the safety and protection of VNC's employees and community partners while unconditionally supporting efforts for a peaceful solution and repudiating the violence," it said.

Vale has said the proposed Prony transaction was scheduled for completion in the first quarter of 2021.

Kanaky Solidarite and AISDPK are planning a rally in Paris on Wednesday.

The French territory narrowly rejected independence in an October vote. A third referendum could be held by 2022.