Law firm Pomerantz said on Saturday it had filed a class action lawsuit in New York against Northern Dynasty Minerals, the proponent of the controversial Pebble project in Alaska, and some of its officers. 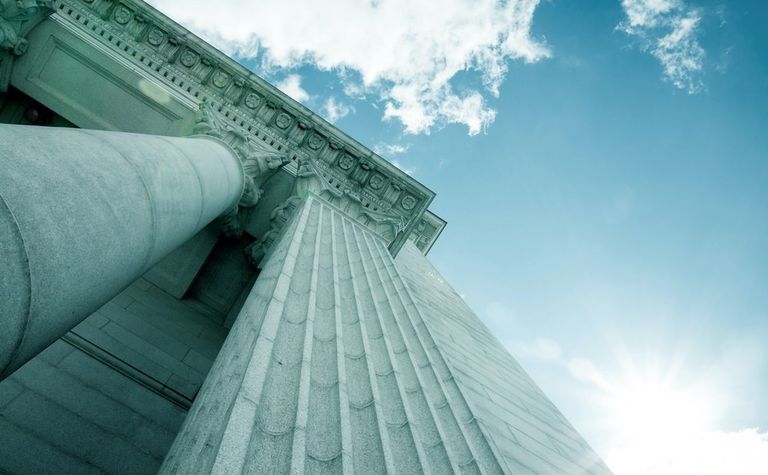 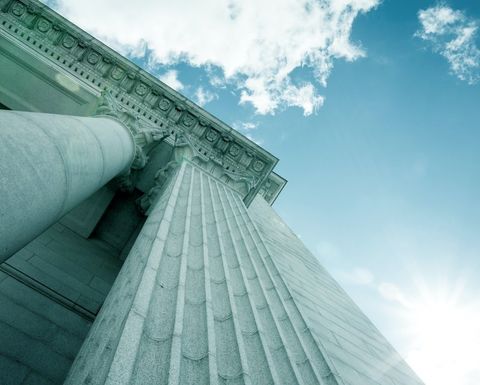 Pomerantz has filed a class action lawsuit in New York

The firm said it was seeking to recover "compensable damages" caused by the defendants' alleged violations of federal securities laws, on behalf of people who acquired Northern Dynasty shares between December 21, 2017 and November 25, 2020.

Northern Dynasty has been pushing ahead with permitting for Pebble, which it describes as "the most significant undeveloped copper and gold resource in the world", after a 2014 Obama-ero veto was officially withdrawn in July 2019.

However it received a negative federal record of decision for Pebble in November, which it has vowed to appeal.

It also last week said it would challenge the US Army Corps of Engineers' (USACE) finding that its "compensatory mitigation plan" for Pebble was non-compliant.

"As I've said before, we believe the facts are on our side and we intend to pursue our appeal and other avenues with vigour and determination," president and CEO Ron Thiessen said on Thursday.

Pomerantz alleged the defendants had made material materially false and misleading statements, and failed to disclose material adverse facts about its business, operational, and compliance policies.

It alleged Northern Dynasty had failed to disclose Pebble was contrary to Clean Water Act guidelines and the public interest and it was planning the project would be "larger in duration and scope than conveyed to the public".

"As a result, the company's permit applications for the Pebble project would be denied by the USACE and … as a result, defendants' public statement were materially false and/or misleading at all relevant times," it said.

Northern Dynasty shares (TSX: NDM) had soared above $4 in January 2017 following Republican Donald Trump's election as US president on hopes of permitting approvals.

They plunged more than 51% to close at a then one-year low of C51c in November following the negative record of decision.