The Minerals Council South Africa has said a union leader who died suddenly on Christmas day would be missed. 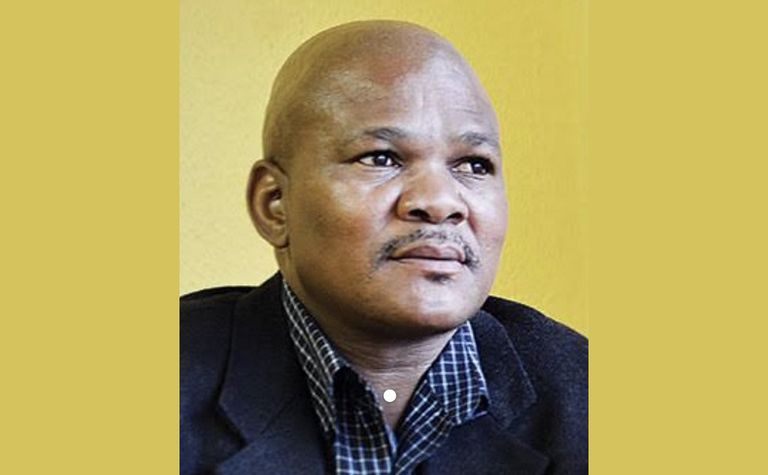 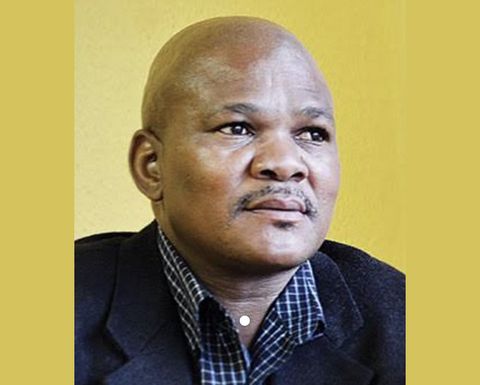 The National Union of Mineworkers said last month it had learnt with "deep sadness and shock" the news of the death of its general secretary David Kolekile Sipunzi on December 25.

The cause of death was unknown, the union said at the time.

Sipunzi had dedicated his entire life to the service of the mine, construction and energy workers in South Africa until his untimely death and his efforts in labour rights would not easily be forgotten, NUM deputy general secretary William Mabapa said.

The minerals council said last month Sipunzi was always willing to engage with all parties, while fully representing the interests of his members.

"Particularly during this year, where companies, government and unions have collaborated closely on preventing and managing the impact of the COVID-19 pandemic, Mr Sipunzi demonstrated his leadership and compassion, and his belief in the value of the mining industry," the council said.

"He will be missed."

Sipunzi had entered the mining industry in 1985 working for Harmony Gold Mining and joined the NUM the same year.

He was elected general secretary in 2015 and re-elected to the position in June 2018.

Other organisations including the Mineworkers Investment Trust and South African Communist Party also offered their condolences.