Shares in junior Tesoro Minerals fell by a third as the company announced the Peruvian government had passed a Supreme Decree, repealing recent decrees which had allowed it to acquire and hold rights to 21 mineral concessions near the border with Ecuador. 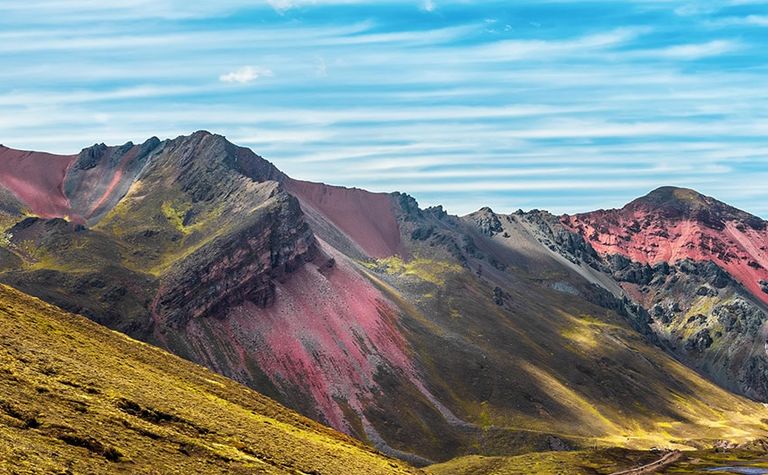 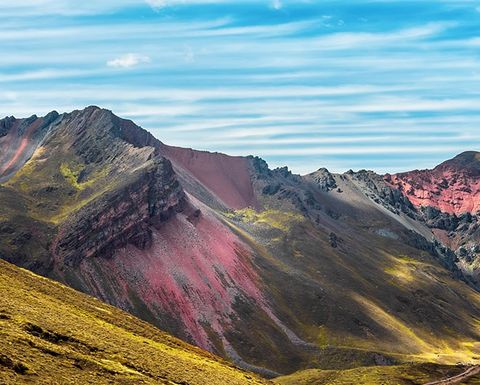 "According to Supreme Decree 001-2021-EM, the [earlier] Supreme Decrees have been repealed after a re-evaluation of the socio-economic situation in the district of Tambo Grande, located in the department of Piura," the company said on Friday.

"The company is consulting with its Peruvian legal counsel and regulatory advisors to consider appropriate actions and potential avenues of redress available to the company."

It said the latest decree took effect on January 20.

Under Article 71 of Peru's Constitution, Tesoro said foreign individuals including Peru-domiciled subsidiaries had to obtain permission from the country's president and Council of Ministers, in the form of a Supreme Decree, to hold mining concessions, surface rights, water rights and any type of concession over property located within 50km of Peru's national borders.

The two decrees allowing Tesoro's subsidiary to continue with title proceedings had been announced in December.

Congresswoman Angelica Palomino said the latest decree was an important achievement for the district, the entire region and the country.

"We will no longer allow irresponsible mining to take precedence over agriculture, even if this clashes with private interests," she said in a translated tweet.

There has been some significant community resistance to mining in parts of Peru although recently-appointed energy and mining minister Jaime Galvez had outlined plans late last year to increase the country's competitive position with a view to attracting greater exploration investment.

Tesoro had not mentioned its Peru aspirations in its latest MD&A, filed in September.

It had closed a C$150,000 placement at 5c per unit in December, with funds intended for general working capital and operating expenses to support business efforts.