Minerals Council South Africa CEO Roger Baxter has warned 2021 would “require immense efforts” from miners, business, employees and government if a recovery of the magnitude needed was to materialise in the country which is battling a surge in COVID-19 cases. 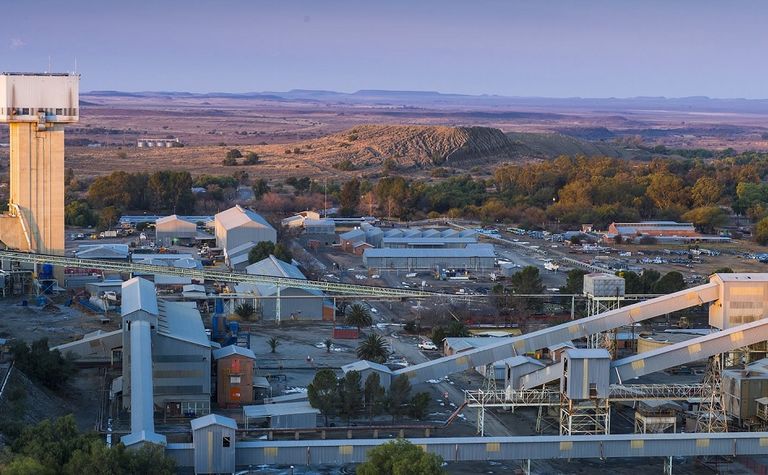 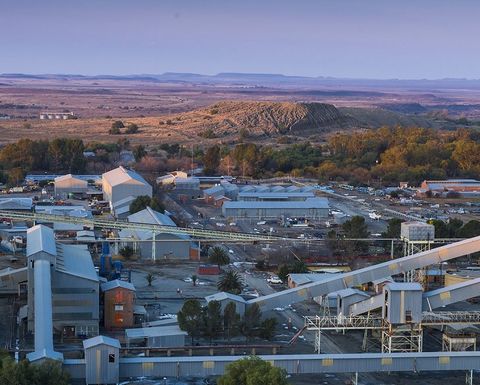 Petra Diamonds’ Koffiefontein mine. The diamond industry was the only sector to record a year-on-year increase in production in 2020, according to the Minerals Council South Africa’s new facts and figures pocketbook

The council also said it was expecting to spend about R300 million (US$20 million) to vaccinate 3 million people in 60 days.

It said the country's mining industry had fared better than expected during 2020 and the impacts of the COVID-19 pandemic, thanks essentially to vastly improved commodity prices.

"The mining industry contributed R361.6 billion to GDP and managed to sustain itself through the COVID-19 pandemic somewhat better than we might have expected at the beginning of the lockdown in March," Baxter said in the council's annual facts and figures pocketbook, launched online ahead of the virtual Mining Indaba starting today.

He said actual production was down 10-12% in 2020 due to the pandemic and transport logistical shortcomings but estimated mining GDP was only down 4% due to the rise in commodity prices.

In his online state of the mining nation address, council CEO Mxolisi Mgojo said the country needed a coherent plan to attract investment and again called for regulatory certainty among the measures needed to encourage exploration.

"These are only a few and low hanging fruits that could change our economic trajectory within the short term," he said.

He began his address with a minute's silence for the industry's 275 miners, including council board member Shadwick Bessit, who had lost their lives to COVID-19.

The industry's death toll has now reached 286, according to a council update yesterday.

Mgojo said the industry's "absolute and foremost priority" must be the health and safety of employees and he also lamented the increase in mine fatalities in 2020 compared with 2019's record low of 51.

He said the industry had not and would not let down its guard in the fight against COVID-19.

"Each and every day, close on 400,000 employees are screened and, where necessary, tested," he said.

"For every employee vaccinated we would envisage vaccinating at least five more people, be they employee family members or community members.

"Our collective priority and responsibility as a nation is to get as many ‘jabs-in-arms' as possible, as quickly as possible, to save lives and livelihoods."

South Africa, which has a population of about 59 million, has recorded more than 1.45 million COVID-19 cases and 44,399 deaths according to Johns Hopkins University today.