Finance minister Tito Mboweni has offered “a glimmer of hope that South Africa can avert falling off the threatening fiscal cliff” according to the country’s peak mining body. 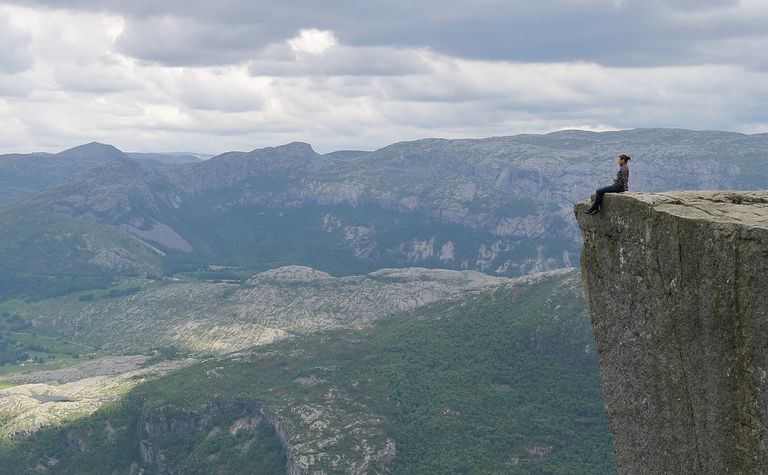 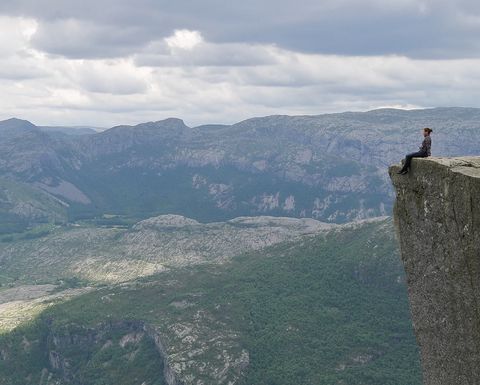 However the Minerals Council South Africa was disappointed proposals for a flow-through share regime to encourage exploration financing did not get a mention in Wednesday's budget.

CEO Roger Baxter said the budget statement, which outlined a plan for stabilising government debt at 88.9% of GDP in four years' time, was a positive signal on the path to competitiveness and growth, under incredibly tough circumstances.

Other positives included reducing the corporate tax rate to 27% and a R791 billion commitment for infrastructure expenditure, although the council said collaborative private-public partnerships were key to unlocking these investments.

The budget was delivered as South Africa slipped lower this week in the Fraser Institute's annual survey of mining companies, ranking 60 out of 77 in terms of investment attractiveness, down from 40 out of 76 a year earlier.

Nevada moved up from third place in 2019 to take the top spot from Western Australia, which ranked fourth.

The survey was based on 276 responses, compared with the more comprehensive Mining Journal World Risk Report (feat. MineHutte ratings) for 2020 which received more than 900 responses for 90-plus jurisdictions.

The minerals council also warned against any delay to accessing COVID-19 vaccines.

The mining industry has offered to support the government's roll-out of vaccines, however South Africa's health minister Zweli Mkhize said earlier this month the country would pause the use of the Oxford/AstraZeneca vaccine, after trial data showed it offered limited protection against mild and moderate disease caused by a variant strain of the virus.

"Mining is a labour-intensive sector and has huge investment, inclusive growth and employment spin-offs for the economy," Baxter said.

"The health and safety of our workforce and the communities around mines are therefore of paramount importance.

"The urgency of a roll-out of a vaccine programme for mineworkers and mining communities cannot be over-emphasised.

"A delay of access to vaccines sourced by government into the third quarter will put the workforce at risk and further delay recovery to full production, and we urge expeditious attention be given to the procurement and rollout of an effective vaccine programme."

The number of mineworker deaths from COVID-19 has risen to 353 from a total of 31,204 positive cases, according to the council's latest figures.

The number of active cases has dropped to 486 after a spike above 2,000 in January as the new variant emerged.

When black is the new gold