The US has rescinded a January decision which had paved the way for a land swap allowing Rio Tinto to progress its majority-owned Resolution Copper project in Arizona. 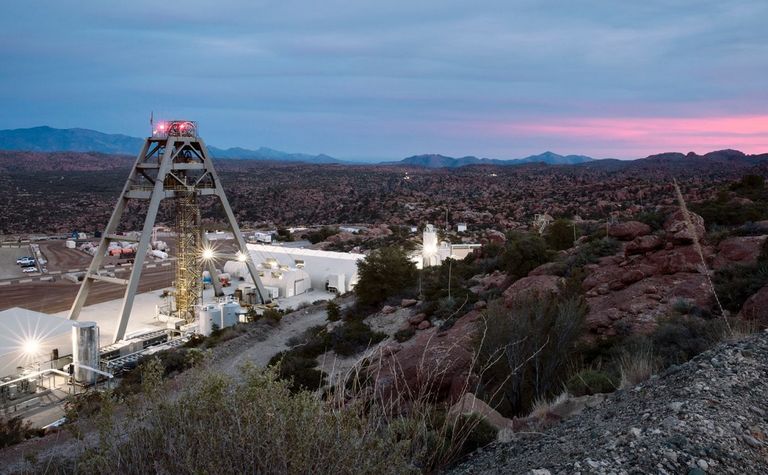 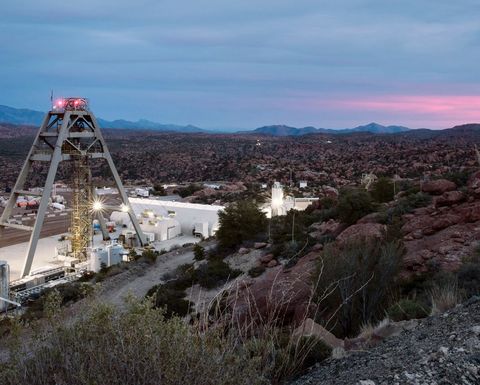 Forest Service officials had released the Final Environment Impact Statement (FEIS) and draft Record of Decision (ROD) for the project in January, with a US federal judge in February then denying a request from Native Americans to stop the land swap.

The US Department of Agriculture said yesterday more time was needed to "fully understand concerns", having received "significant input" regarding the transfer of Oak Flat since the documents were released in January.

It said yesterday it had directed the Forest Service to withdraw the Notice of Availability and rescind the FEIS and draft ROD.

"The pre-decisional objection period will be halted as well," it said.

"USDA has concluded that additional time is necessary to fully understand concerns raised by Tribes and the public and the project's impacts to these important resources and ensure the agency's compliance with federal law.

"Because the Resolution Copper Mine and Land Exchange Project was directed under the 2015 National Defense Authorization Act, long-term protection of the site will likely require an act of Congress.

"USDA and the Forest Service cannot give a precise length of time for completing the re-initiation of consultation but consultations such as this generally take several months."

"Resolution Copper is evaluating the Forest Service's decision to rescind its Final EIS and draft Record of Decision," a spokesperson said.

"In the meantime, we will continue to engage in the process determined by the US government and are committed to ongoing consultation with Native American Tribes and local communities."

New CEO Jakob Stausholm had said in January he wanted "to re-establish Rio Tinto as a trusted partner for host communities" as the miner unveiled a new-look team following the fall-out from its destruction of culturally-significant Juukan Gorge caves in Western Australia last year.

Rio and 45% partner BHP have combined spent more than US$2 billion on the Resolution Copper project to date, including reclamation of the Magma copper mine site and sinking a second shaft to mining depth.

They describe Resolution as one of the largest undeveloped copper deposits and estimate it could produce as much as 40 billion pounds of copper over 40 years.

Arizona recently stymied another copper project, with Canada-based Hudbay Minerals currently appealing a 2019 district court decision which put a stop to its proposed Rosemont project, saying it believed that the court had misinterpreted federal mining laws and Forest Service regulations.