South Africa’s mineral resources minister Gwede Mantashe has heralded news of more than R15 billion (about US$1 billion) in mining investment in the embattled country in recent weeks. 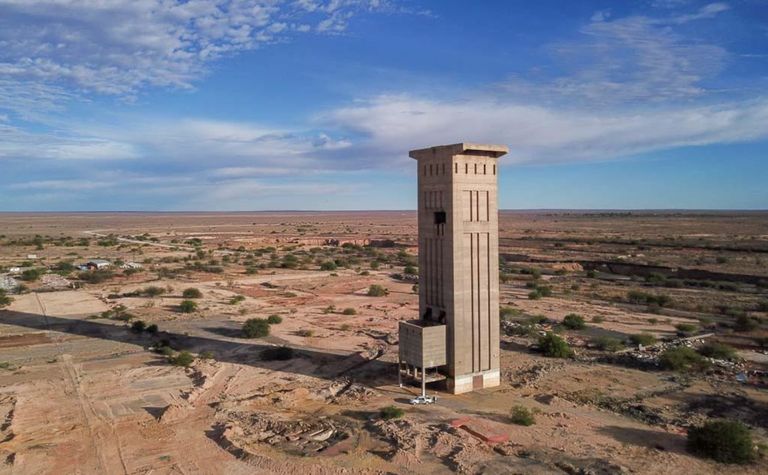 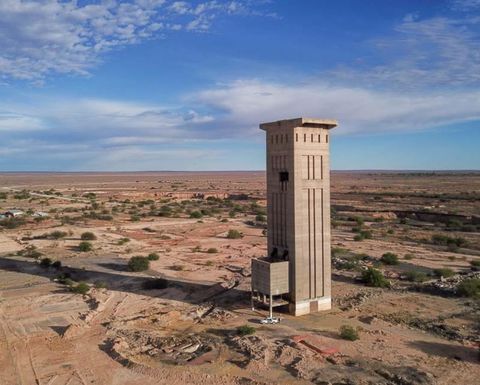 Speaking to an online discussion ahead of this week's Prospectors and Developers Association of Canada annual convention, Mantashe had acknowledged the challenges facing the sector but declared the country open for business.

Mantashe said he had "noted with concern" the recent outcome of the Fraser Institute survey of mining companies which saw South Africa move 20 spots down, from 40 out of 76 to 60 out of 77, in terms of investment attractiveness.

"Despite this, over the past three weeks we have welcomed the R6.8 billion expansion announcement by Sibanye-Stillwater into their K4 PGM mine and Burnstone gold mine which will create about 7000 new jobs," he said.

However Sibanye-Stillwater Neal Froneman had warned at the time only the best projects were meeting investment hurdle rates, given the country's poor investment climate.

Mantashe also referred to Kumba Iron Ore's announced R3.6 billion extension project at its Sishen operation to extend mine life to 2039, and a R5.7 billion investment to extend the Two Rivers PGM mine, a joint venture between African Rainbow Minerals and Impala Platinum.

"A junior mining company [ASX-listed] Orion Minerals also announced its $25 million investment into its Priska copper-zinc project and the Okiep project, both located in the Northern Cape," Mantashe told the panel last week.

"These announcements are an indication that South Africa is still considered by investors as a safe jurisdiction for mining investments."

The Minerals Council South Africa said on the weekend an end to permitting delays was among six factors which could help make the country a more attractive exploration destination.

It has offered to pay to help overhaul the backlogged licensing system.