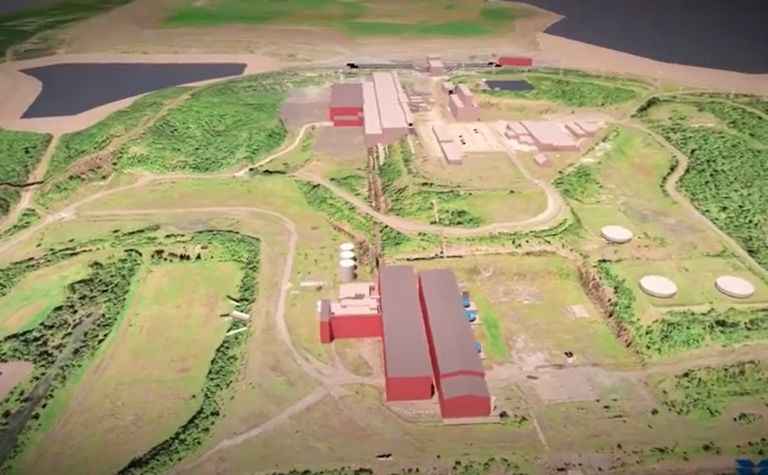 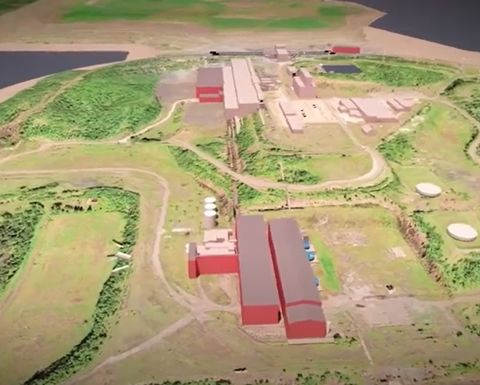 This was the effectiveness of bentonite clay capping for the eventual closure of the tailings basin and PolyMet said it looked forward to presenting evidence in a hearing.

"This is a big win for PolyMet, our supporters and for industry in Minnesota," PolyMet chairman, president and CEO Jon Cherry said.

However opponents said the decision had effectively "hit the reset button" and overturned PolyMet's permit to mine.

In a joint statement, the Fond du Lac Band and environmental groups said Minnesota courts had overturned three of the four PolyMet permits issued by the Minnesota Pollution Control Agency and the Department of Natural Resources.

"The Band is not opposed to mining, just irresponsible mining and will continue to advocate and fight to ensure that the waters, natural resources and environment are protected for the Band, its members and all Minnesotans," tribal chairman Kevin Dupuis said.

PolyMet said last month it had received favourable decisions in all six cases which had reached final conclusion, four federal and two state.

Cherry said at the time he was confident the company could sustain progress, despite the challenges of an extensive litigation process, and execute on its goal to build a responsible and sustainable mining project.

"We continue to review the decision and will have more to say about our path forward in due course," Cherry said yesterday.

PolyMet is planning a US$945 million Phase I development which would produce about 1.2 billion pounds copper, 170Mlb nickel, 6.2Mlb cobalt and 1.6 million ounces of precious metals over 20 years, with ore processed at a former steel plant.