Shares in Centerra Gold plunged by almost a third on Friday as the company was hit with four setbacks in the Kyrgyz Republic, including a new law allowing the government to take over its flagship Kumtor gold mine (KGC). 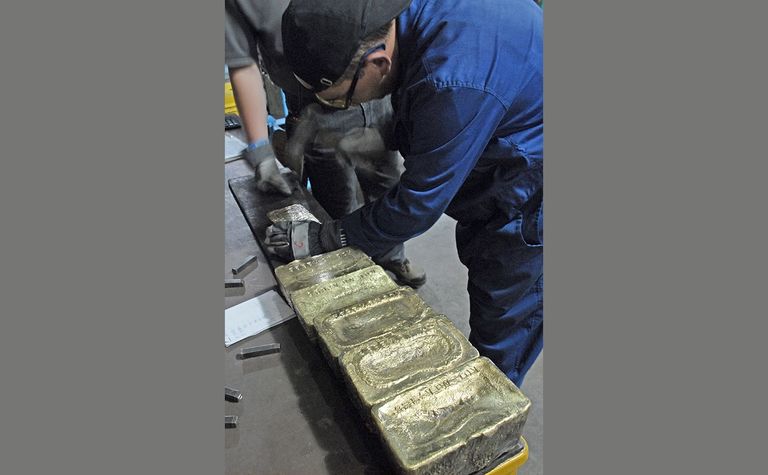 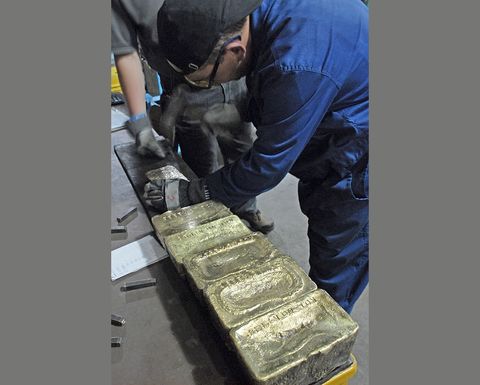 The other developments were an amended civil suit seeking US$3 billion in damages, a $170 million tax bill and further plans brewing to undermine Kumtor's 2009 investment agreement.

Centerra believed all claims were "entirely meritless" and said the draft and new laws would violate its 2009 restated project agreements.

Centerra said the new law, which only applied to Kumtor and was passed by parliament in a single day, meant the government could impose external management and take control of bank accounts of companies operating under concession agreements, if there were safety violations creating "an immediate threat to the life or health of people".

The law was being referred to president Sadyr Japarov for signature and Centerra noted its sponsor, Akylbek Japarov, was also chair of the Kyrgyz Republic State Commission formed in February to review the activities of the Kumtor mine and which was expected to report its findings shortly.

It also said four Kyrgyz citizens who commenced a civil claim in March, requesting KGC's past practice of placing waste rock on glaciers be determined illegal, had amended their claim to demand more than $3 billion in environmental damages in favour of the Kyrgyz Republic.

Centerra said it was also aware of "other draft laws and decrees" which would undermine its 2009 restated project agreements and Kumtor's tax and fiscal regime.

The developments are the latest bumps in what has been a rocky road for TSX-listed Centerra in Kyrgyz.

The company had reached a strategic agreement with the Kyrgyz government in 2019 to end long-running legal and environmental disputes over Kumtor, which Centerra said had released it of all outstanding claims at the time, including damages for harm allegedly caused to the environment from storing production tails on glaciers.

However given Kyrgyzstan's new president is Sadyr Japarov, who was renowned for his earlier fight to nationalise the Kumtor gold mine, the latest events were not a surprise, Canaccord Genuity analysts said.

"We have been anticipating something like this since president Japarov took power on January 10; however, the speed and breadth of these reforms has caught us off-guard," they said.

"We believe this opens the door to what is likely going to be a multi-year degradation of the relationship with the Kyrgyz state, and while CG will leverage all available avenues of international trade disputes, we believe these are unlikely to be effective in the long term.

"Mr Japarov has made no secret of wanting to align himself with Russia and China at the expense of Western relationships, and we believe there is a reasonably high probability that Kumtor could be a casualty of this geopolitical paradigm shift."

It estimated Kumtor represented 53% of Centerra's asset-level NAV and 49% of 2021 free cash flow.

Centerra also has the Mount Milligan gold-copper mine in British Columbia and achieved commercial production at its third mine, Oksut in Turkey, last year.

Centerra said it remained "committed to continuing to work with such authorities" to resolve any outstanding issues in accordance with the 2009 restated project agreements applicable to Kumtor, which provided for all disputes to be resolved by international arbitration, if necessary.

However it could give no assurances that any current or future claims could be resolved without a material impact on the company.

Canaccord downgraded Centerra from speculative buy to hold and reduced its price target to C$11.50.

Centerra shares plunged to a one-year low of $8.25 intraday.

The company is due to release its March quarter results tomorrow.