A senior manager of Richards Bay Minerals was shot and killed on his way to work on Monday morning in South Africa’s troubled KwaZulu-Natal province. 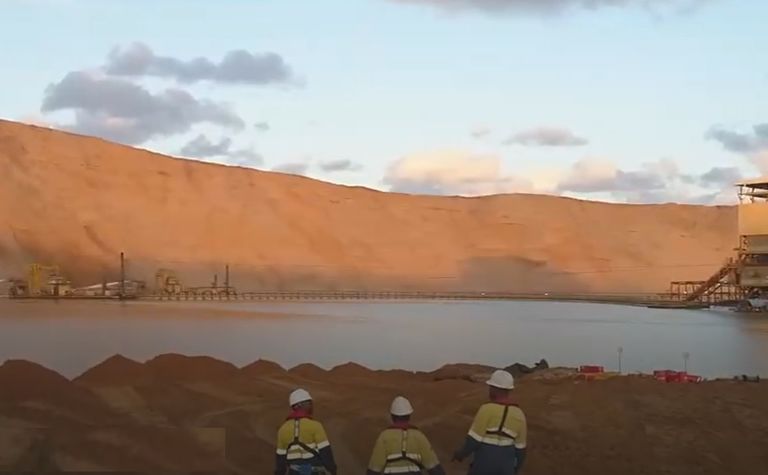 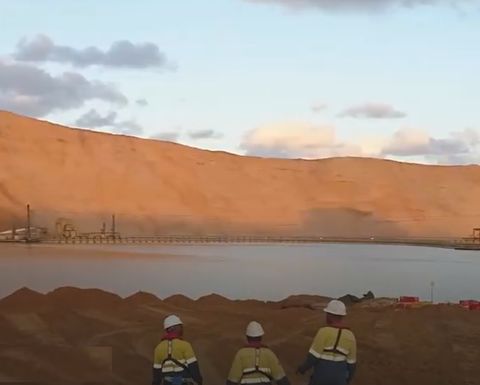 The mineral sands mine is 74%-owned by Rio, with 24% owned by Blue Horizon Investments and 2% held in an employee trust.

In a statement, Richards Bay Minerals confirmed Nico Swart, general manager of operational services for the mine, died on Monday from injuries sustained in the shooting incident.

The National Union of Mineworkers in KZN had expressed worries about the state of the mining sector in the province earlier this month.

It had cited challenges including high unemployment, endless road blockages to mining companies, ambiguous social and labour plans and non-compliance, and concerns around community relocations and compensation.

RBM said the circumstances around the shooting were unknown at this stage and the incident was being investigated by the South African Police Service.

"The company is cooperating fully with the SAPS to support its investigation into this very serious matter," it said.

Swart, who had joined RBM in 2006 and was 47, is survived by his wife and two children.

"Our sincere condolences and heartfelt sympathies go to his family, friends and colleagues," RBM said.

It was offering support, counselling and assistance to his family and colleagues.

RBM's operations have been impacted by numerous incidents in recent years.

They were interrupted by violent protests by contractors in 2018.

The company then approved a US$463 million Zulti South development in 2019 to extend the operation's minelife, however the expansion remains on hold.

Operations were curtailed again late in 2019 after an escalation in criminal activity towards RBM employees, with one shot and seriously injured.

It said in the report Zulti South, which would sustain current capacity and extend minelife, remained on full suspension "pending normalisation of operations".

The NUM has lamented the delay.

"As we speak the Rio Tinto extension is on hold for the unknown period which jeopardises the employment opportunities that can benefit more than 5,000 households in the area of King Cetshwayo district and KwaZulu-Natal as a whole," regional secretary Muzikayise Zakwe said earlier this month.

RBM currently has the capacity at 100% to produce 1.05 million tonnes per annum of titanium dioxide slag and 565,000t of iron.

Rio said its 2020 titanium dioxide slag production of 1.1Mt, from its Quebec and South Africa operations, was 7% lower than 2019 due to COVID-19 restrictions in both countries, lower market demand and operational disruptions at RBM.

Force majeure on customer contracts to remain in place