South Africa’s miners and businesses are pushing for changes to allow companies to generate more energy, to address the country’s unreliable and costly power supply. 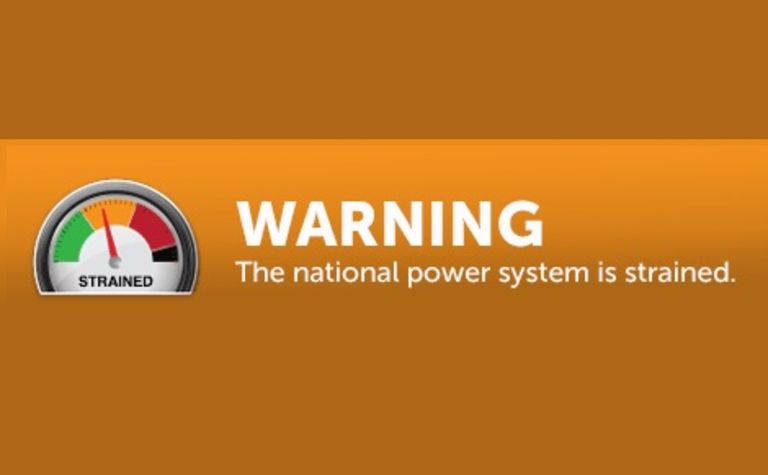 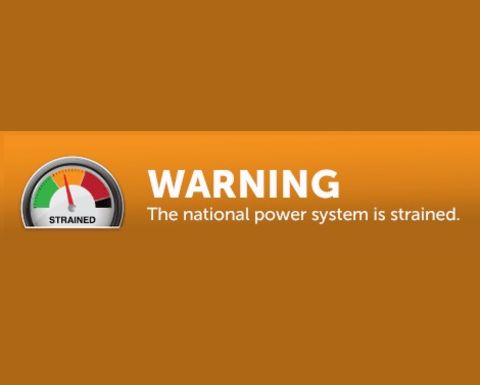 The Minerals Council South Africa said yesterday it supported a submission by Business Unity South Africa and was also calling for further amendments to Schedule 2 of the Electricity and Registration Act 2006.

They would like to see the licence cap increased from 10MW to 50MW.

"A limitation of 10MW may unlock embedded generation for commercial operations, but it will not enable investment in larger self-generation projects for larger industrial or mining operations," council CEO Roger Baxter said.

"A cap of 50MW will allow for more than 5,000MW of new mostly renewable electricity generation to be unlocked through investment by the private sector."

Gold Fields gave the go-ahead earlier this month for its long-awaited 40MW solar plant at South Deep and will be the first South African miner to build and operate a solar plant of that scale.

"It is critically important for all South Africans to realise that one of the critical binding constraints to higher investment and economic growth is that Eskom simply does not have enough reliable electricity generation capacity to keep the lights on, let alone the extra electricity supply needed to support higher economic growth," Baxter said.

The council welcomed progress made in discussions with the Department of Mineral Resources and Energy but said more work needed to be done to speed up the regulatory, approvals and grid connection processes.

The comments come ahead of a stakeholder conference being held tomorrow, hosted by the DMRE and Independent Power Producers Office, to answer questions about the government's move to procure up to 2,600MW of renewable energy by 2024.

Minister Gwede Mantashe said the centre of the department's mandate was "the responsibility to create an enabling environment for investments into both the mining and energy sectors" after presenting its R9.2 billion budget last week.

The dormant heart of Australia has assets to be developed