Vale says there will be “a labour disruption” at its Sudbury operations in Canada after the United Steelworkers Local 6500 rejected a wage deal. 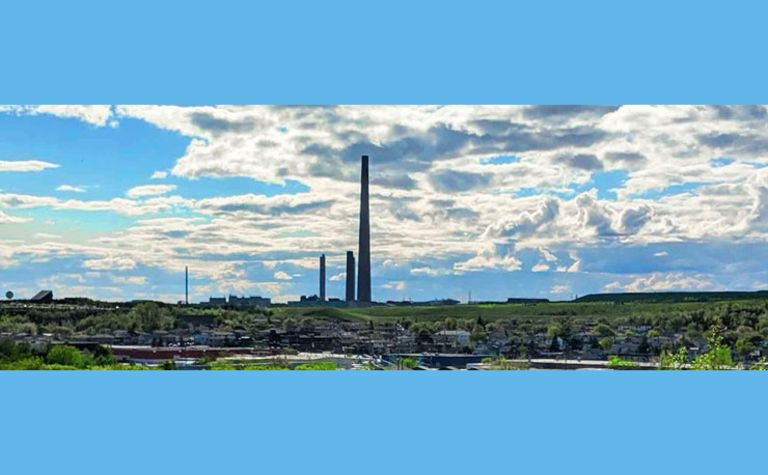 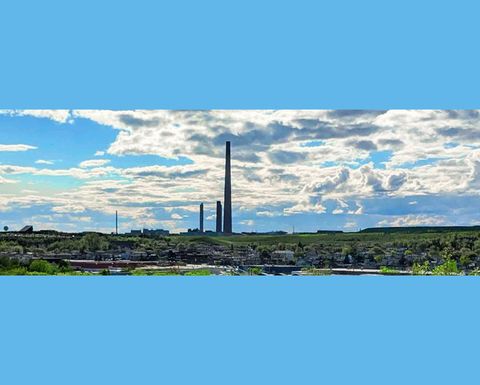 It's the first time this group of workers have put up a picket line since a year-long strike which ended in July 2010, local media reported.

"Vale's contingency plans have been implemented to preserve the integrity and safety of the plants and mines," the Brazil-based miner said.

The mining complex has been in operation for more than 100 years and comprises five mines, a mill, a smelter, a refinery and has nearly 4,000 employees.

Vale said this was despite the deal having unanimous endorsement from the union's bargaining committee, and the agreement being ratified by USW Local 6200 which represented production and maintenance employees at Port Colborne.

Vale said the offer had "reflected months of hard work and commitment on both sides" and a genuine demonstration to favourably conclude negotiations.

"The company will continue discussions with USW in the hopes that both sides can find a path towards a ratified agreement in the near-term," Vale said.

USW Local 6500 thanked members for their "overwhelming support to return us to the bargaining table".

"We are newly energised with this result and are looking forward to bringing your message to the company to let them know our work is not complete," the union said.

Vale said it was committed to the long-term sustainability of its base metals business and its Ontario operations.

Sudbury produced 12,000 tonnes of nickel in the March quarter, representing almost half of Vale's nickel production from Canada for the period.