Centerra Gold’s Kyrgyz subsidiaries have filed for Chapter 11 bankruptcy in New York and the gold miner is conducting a strategic review after the Central Asian nation seized its Kumtor mine in May. 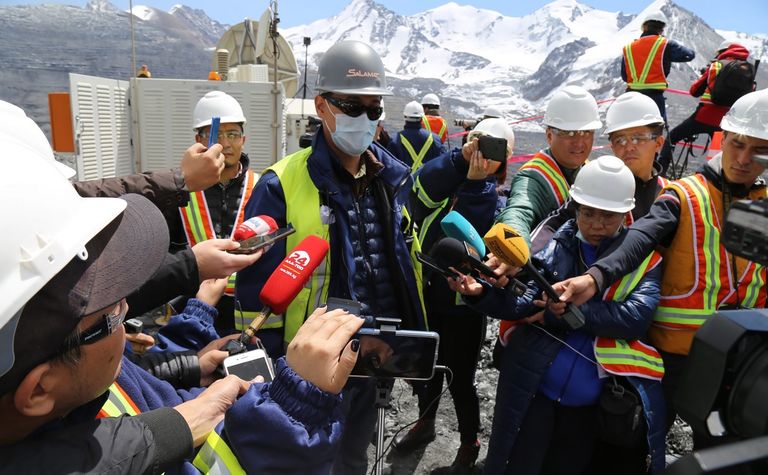 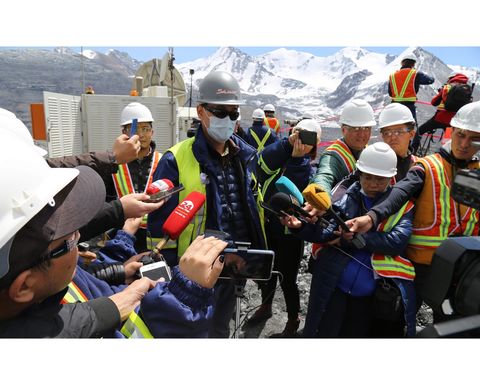 The government has taken temporary control of the circa 500,000 ounce per annum gold mine claiming Centerra had abdicated its fundamental duties of care.  The operation has been described as having a putrid legacy.

The Canada-based miner says the latest environmental and tax claims are "entirely without merit and a pretext for a cloaked form of nationalisation of the Kumtor Mine without compensation".

The mine was host to a media tour last week, with journalists told there were no problems at Kumtor, all production targets were being met and operations were being carried out in compliance with safety regulations.

Centerra said its Kumtor Gold Company (KGC) and Kumtor Operating Company (KOC) were seeking protection under Chapter 11 proceedings to "prevent any further efforts by the Kyrgyz government to strip KGC of its assets or otherwise improperly dispose of the Kumtor Mine in violation of its investment agreements with the company".

Centerra said the process provided a worldwide automatic stay of all claims against KGC and KOC and it hoped it would facilitate potential negotiations with the Kyrgyz Republic.

"Centerra is not a party to or affected by the Chapter 11 filing and remains financially strong with more than US$800 million in cash and in excess of $1.2 billion in liquidity as of March 31, 2021," the company said.

It was conducting a strategic review to consider alternatives to enhance value for shareholders "in light of recent events at Kumtor".

CEO Scott Perry said the company was also continuing to pursue arbitration proceedings to enforce longstanding agreements allowing it, KGC and KOC to own and operate Kumtor.

The company has two other, smaller mines, Mount Milligan in British Columbia and Oksut in Turkey.

Developments 'not a surprise'