Mining equipment was set alight as unrest continues around Rio Tinto’s Richards Bay Minerals operations in South Africa, where a manager was assassinated on his way to work last month. 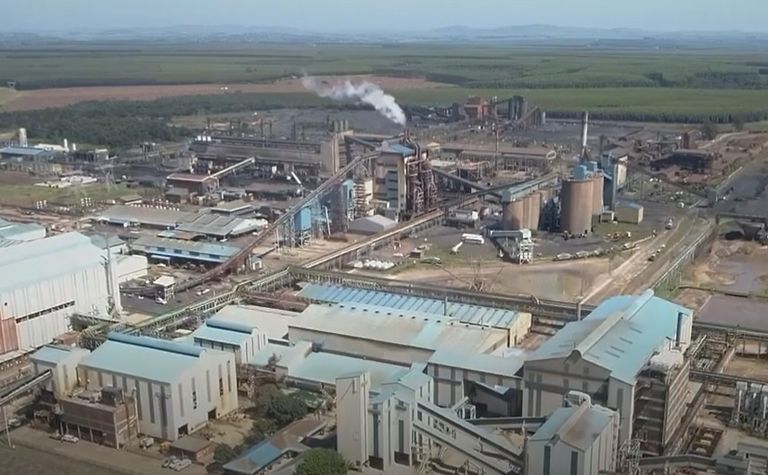 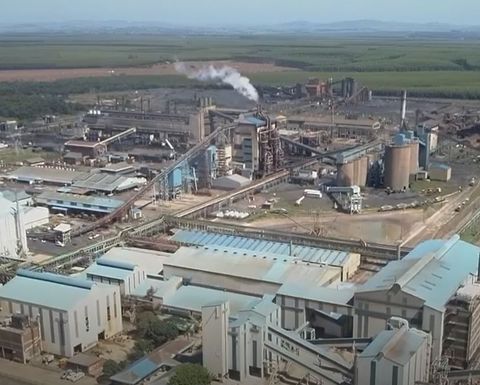 Mineral resources and energy minister Gwede Mantashe, who has just achieved his MBA, said it was "safe to invest in South Africa" after conveying his condolences to RBM executives on Friday following Nico Swart's shooting death.

Mantashe said senior police had also been at the meeting because a crime had been committed.

"There may be problems, however, if we work together, we can resolve our problems," he tweeted.

However the same day, community members set mining equipment on fire as part of "a deadly and ongoing dispute that included a local traditional leadership squabble and another in which locals are demanding to be employed at the mine," trade union UASA said.

It called on the government and police to help restore order to prevent Rio from following through on a threat to close down the operation.

"After the murder of senior RBM manager Nico Swart last month and the burning of bulldozers and other heavy equipment yesterday, the company may well go through with it, leaving 5,000 workers out of a job," UASA said on the weekend.

"The violence and destruction at RBM is out of hand and cannot be allowed to continue.

"The mine and its workers deserve nothing less than immediate action to secure operations, jobs and safety."

The National Union of Mineworkers in KZN had also expressed concerns about the state of the mining sector in the province in May, citing challenges including high unemployment, endless road blockages, ambiguous social and labour plans and non-compliance and concerns around community relocations and compensation.

Rio had curtailed RBM operations in December 2019 due to an escalation in violence and an employee being shot and seriously injured.

It has also indefinitely suspended the US$463 million Zulti South development, approved earlier in 2019 to extend RBM's minelife, pending the "normalisation of operations".

The London-based mining major owns 74% of RBM, with 24% owned by Blue Horizon Investments and 2% by an employee trust.

Killed on his way to work in KwaZulu-Natal

Rio Tinto thumbs up for the US, thumbs down for SA

Mining set to shut down in South Africa