The United Steelworkers Local 6500 union has told its 2,500 members at the Sudbury nickel operation in Ontario to reject Vale’s second wage offer. 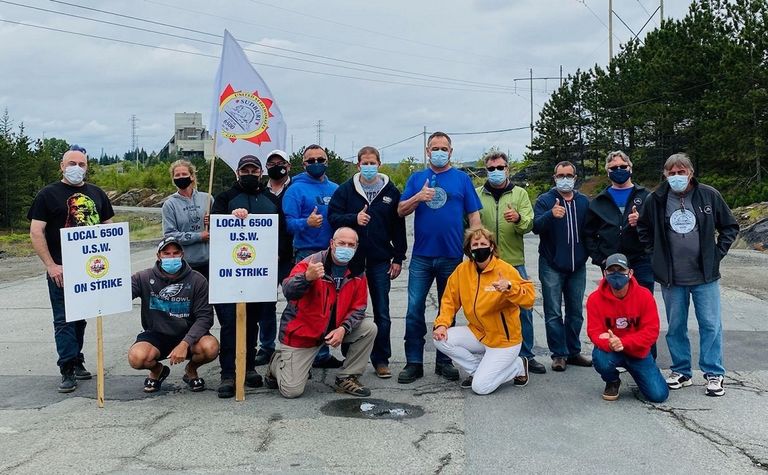 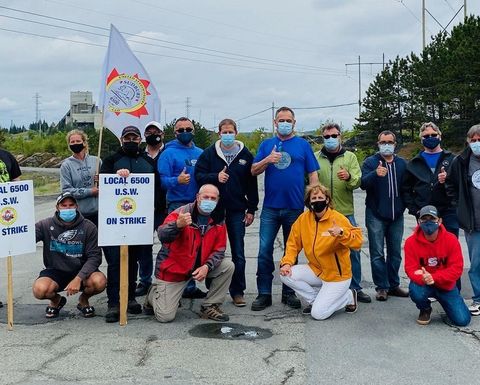 An online voting period was underway at the time of writing.

The production and maintenance workers went on strike on June 1 after the majority voted to reject Vale's initial five-year offer.

Vale said it was disappointed with the union's recommendation to reject its second offer, which it said addressed issues of concern including wages, pensions and post-retiree benefits for new hires.

However USW Local 6500 said the second offer had "minimal improvements".

"Vale knows it provoked this strike by demanding concessions, yet it continues to attack health benefits," president Nick Larochelle said.

"Eliminating post-retirement health benefits from other staff is not a justification to take away these benefits from workers who are exposed to toxic and hazardous substances throughout their careers and who often develop serious illnesses and medical conditions in retirement."

The union also said Vale shareholders were paid "a whopping US$3.88 billion in dividends in the first three months of 2021 alone" and the company had received C$67.7 million in pandemic-related subsidies from the Canadian government.

"Our members and the community understand that Vale doesn't need concessions and that it can offer a better contract," Larochelle said.

Vale told local media the Canada Employment Wage Subsidy had allowed it to continue to pay employees and contractors who were not working due to concerns about the virus being potentially transmitted to vulnerable communities.

"Our efforts at the table have focused on reaching a deal that benefits employees and the community while addressing challenges in the business," he said.

He said Vale's Ontario operations were in the middle of an intensive effort to turn around the business with a focus on improving the short-term life of the mines in Sudbury and positioning the business to attract much-needed investment in new sources of ore.

Vale said its initial offer had unanimous endorsement from the union's bargaining committee, and was ratified by USW Local 6200 which represented production and maintenance employees at Sudbury's Port Colborne nickel refinery.

Otranto acknowledged the level of respect demonstrated to date by both bargaining teams as well as the peaceful behaviour of employees and Local 6500 members on the picket line.

The union's previous strike had lasted a year, ending in July 2010.