South Africa’s National Union of Mineworkers Highveld Region is planning “a massive march” for July to protest continued retrenchments, outsourcing, use of labour brokers and a rise in unemployment. 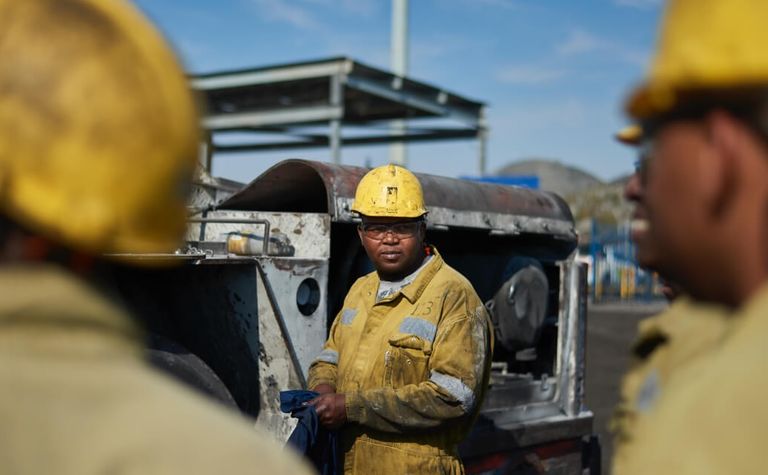 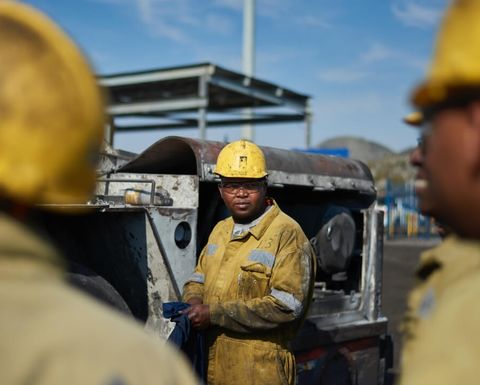 "Companies and employers that would be targeted include Eskom, South32, Seriti, AngloCoal, Exxaro and various contractors operating in the Mpumalanga province," the NUM said this week.

Seriti Resources completed its acquisition of South32's coal assets, including the Klipspruit and Khutala collieries in Mpumalanga, on June 1.

The NUM said the march would be held on July 15.

The union is also branching out, expanding to the metal sector and was set to hold its first mass meeting for metalworkers today in Sebokeng.

"This development is a consolidation and expansion of the NUM as it presents a growth opportunity for the union with over a million potential membership growths in the metal engineering sectors and other related sectors," it said.