Equinox Gold has suspended its Los Filos mine in Mexico as the operation has once again been blockaded. 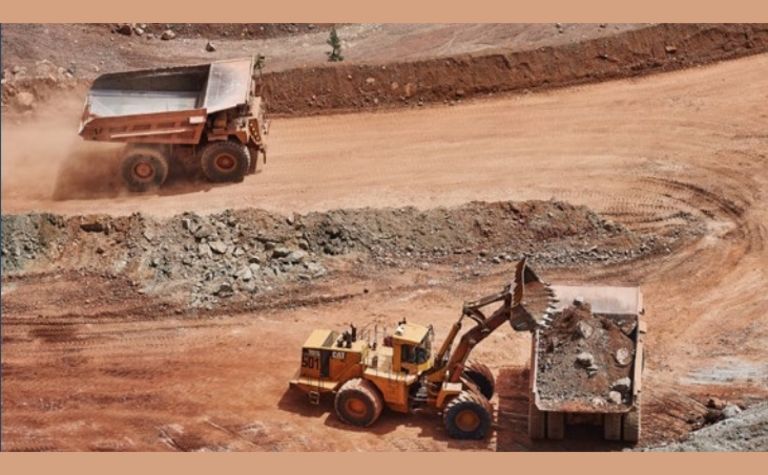 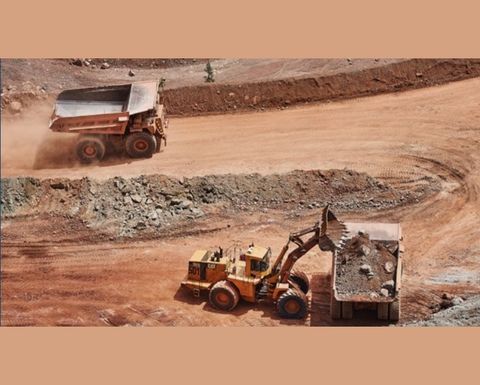 Equinox Gold’s Los Filos mine in Mexico has been suspended

Equinox said the "illegal blockades" were by a group of unionised employees and members of the Xochipala community, who were both demanding payments in excess of their contractual agreements.

"The company is working to achieve a long-term solution that will allow the mine to operate effectively," it said.

The mine was blockaded for months in 2020 by members of the Carrizalillo community in a dispute over a social collaboration agreement.

Equinox said in April it had reached an amended agreement with the Carrizalillo community which would allow it to start on Bermejal underground, one of three planned expansions at Los Filos.

Los Filos was one of four operations Equinox gained through its merger last year with Leagold Mining.

"Questions around community relations are now likely to be a permanent overhang over the mine.

"We understand that EQX lost access to the mine on Friday (June 18) and subsequent discussions with the parties involved have been unsuccessful to date.

"We hope that the current blockade will be resolved more expediently and that discussions with other communities that should be covered by updated social collaboration agreements are underway."

"We estimate a production loss of about 3,000 ounces for each week of suspended production, resulting in a cash flow loss of about $1.35 million at current spot prices," he said.

Canaccord made no changes to its estimates for the time being and has a price target of C$14.