Diversified miner and commodities trader Glencore had a global effective tax rate, pre-significant items, of 29.7% in 2020. 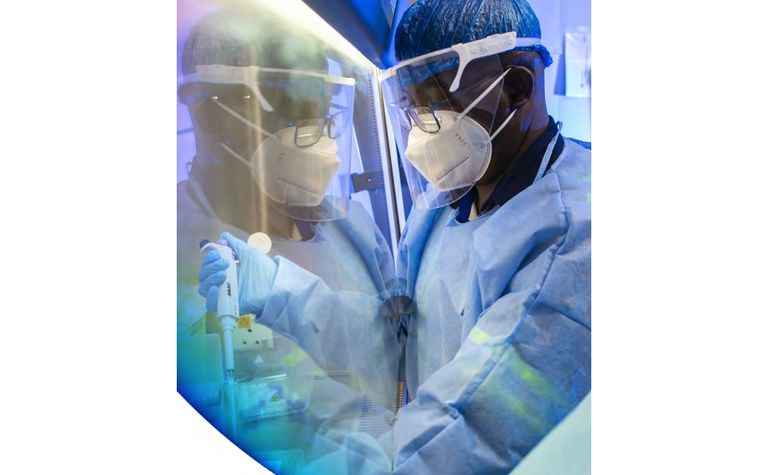 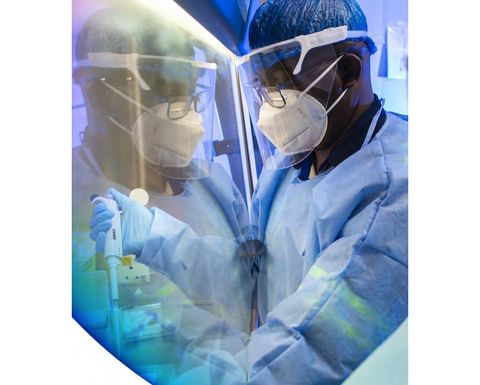 COVID-19 was cited as an impact in miners’ tax reports

This was consistent with 2019's 30.5%, Glencore said yesterday, as it published its annual payments to governments report, in line with the EU accounting directive.

It paid a total of US$5.8 billion to governments in 2020, down from 2019's $7.7 billion, reflecting a decrease in production due to the global pandemic, as well as substantially lower commodity prices.

Glencore said its contribution "goes beyond the taxes and royalties that we pay" and highlighted spending $4.6 billion on wages and benefits for its 145,000 people and $95 million on community initiatives, of which $19 million was spent on specific COVID-19 related activities.

By comparison, Anglo American's effective tax rate was 39.1% in 2020, the London-based miner said in its seventh annual tax and economic contribution report which was filed yesterday.

Its calculation of the underlying effective tax rate was 31.2%.

The report had outlined a total tax and economic contribution of $25.7 billion and $5.27 billion of total taxes borne and collected.

CEO Mark Cutifani noted Anglo had not accepted COVID-19 tax concessions it did not need "or that were inappropriate given the broader social, economic and business contexts".

Vale has been criticised by striking Sudbury mineworkers in Canada for accepting pandemic-related subsidies but withdrawing a previously-offered pandemic bonus.