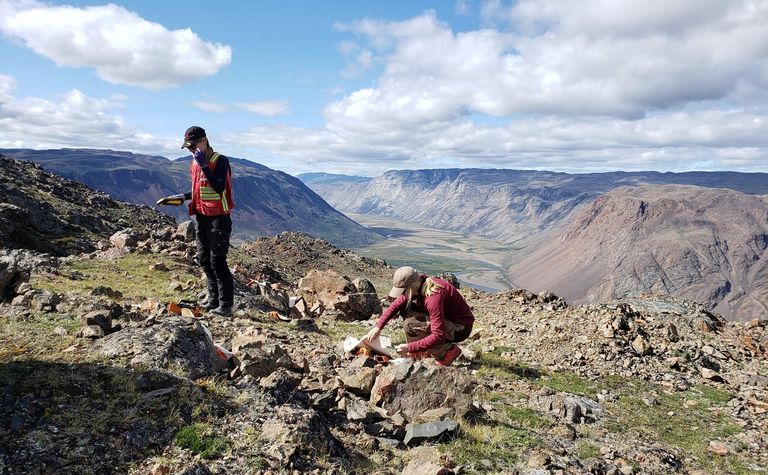 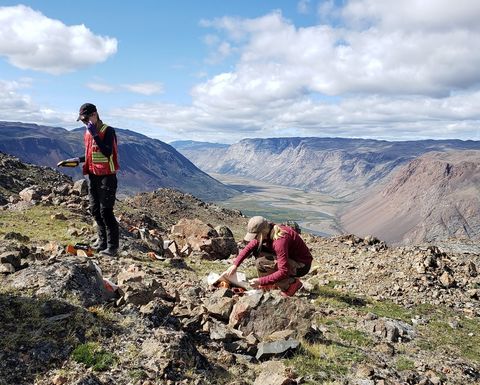 "We believe that the proposed changes in the legislation as currently written will not impact our exploration projects in Greenland," president Jim Cambon said.

The draft bill specifically stated licences already granted would not be affected by the new legislation, the Canada-based company said.

It said Sarfartoq and Nukittooq were granted an exploration licence in 2020 which did not provide any rights to radioactive elements.

Work to date showed Sarfartoq did not contain elevated levels of uranium, however Hudson said Nukittooq did have uranium values above background levels.

Hudson said it would investigate "how the uranium will be handled within government guidelines".

It planned to participate in the government's consultation process which closes on August 2.

"Hudson wishes to capitalise on Greenland's strategic location between the EU and North America and advance its portfolio of critical metals to provide a secure supply chain to these regions," Cambon said.

The company also owns circa 31% of the operating White Mountain (Qaqortorsuaq) anorthosite (calcium feldspar) mine in Greenland.