China’s Zijin Mining says a parliamentary delegation has praised its operations in the Kyrgyz Republic. 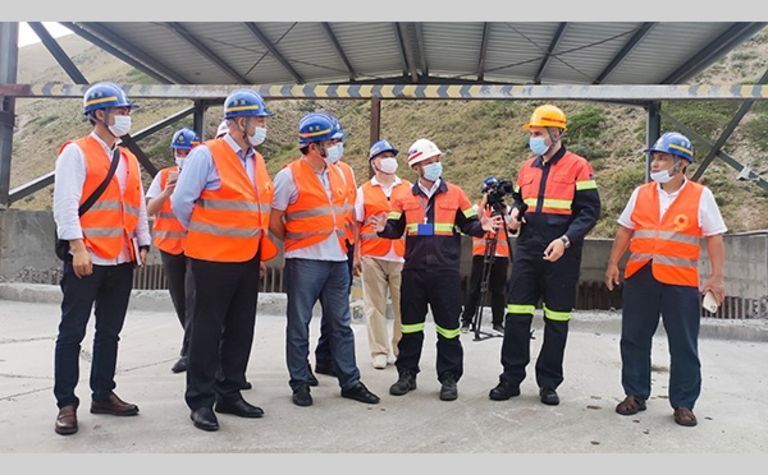 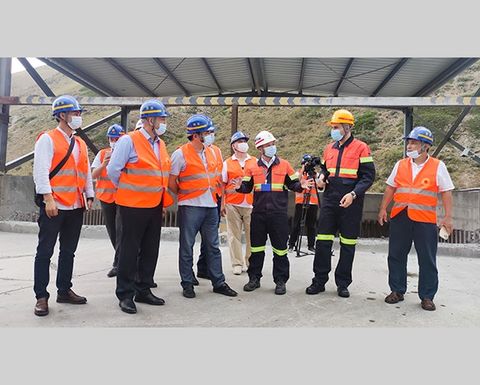 The mine was the second largest in the country and produced 4.2 tonnes of gold in 2020 and paid more than US$40 million in local taxes, Zijin said.

"The delegation thanked Zijin Mining and Altynken for their contribution to the economic and social development in the country and expressed intentions to work closely with Zijin, to deliver more win-win results," it said.

"Impressed by how well the environment is protected at the mine, the MPs said the garden-like mine site is one of a kind in Kyrgyzstan."

Kyrgyz's government in May took control of Canada-based Centerra Gold's flagship Kumtor gold mine, which is expected to produce 470,000-510,000oz of gold this year, claiming Centerra had abdicated its fundamental duties of care.

The move followed disputes over tax claims and environmental damage.

Centerra brought additional claims earlier this month against the government in binding arbitration and asserted claims against the state-owned entity Kyrgyzaltyn JSC in response to the "wrongful expropriation" of Kumtor.

However Kyrgyz says the Kumtor Gold Company's activities are "exclusively subject to and governed by the laws of the Kyrgyz Republic".

Meanwhile AIM-listed Chaarat Gold said this week the uncertainty over the country's mining sector had not materially delayed the project timeline for its planned Tulkabash project, where first gold is slated for 2023.