Saudi Arabia is aiming to define a new mining hub in the region, announcing plans this week to host the inaugural Future Minerals Summit in Riyadh in January. 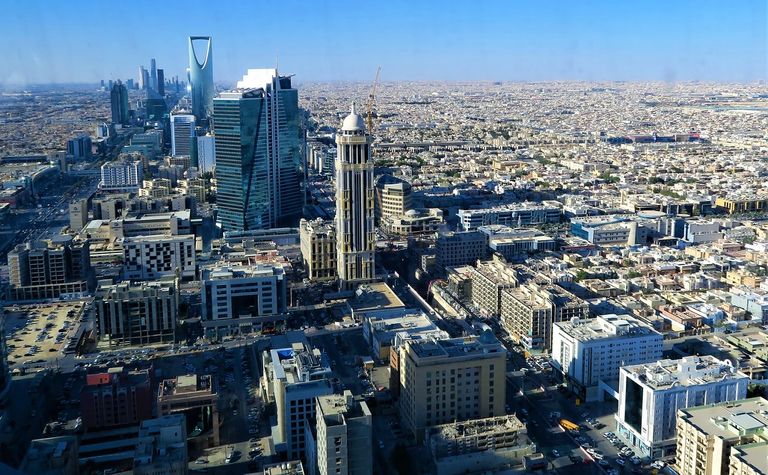 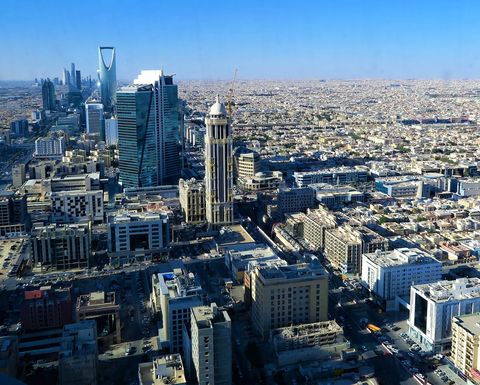 It's being described as the first-ever event to offer a "one-stop-shop" for investors, miners and other industry stakeholders, interested in learning more about the mining potential of the Middle East, Central Asia and North and East Africa.

"We are putting mining and investment at the heart of the new Saudi economy," minister of industry and mineral resources Bandar Al-Khorayef said.

"With an estimated $1.3 trillion mineral endowment, we are looking for investors and partners to work with us to continue to transform the Saudi mining industry in the years ahead."

He said what set the summit apart and made it compelling was "the three dynamic regions that co-own the event and are open for business".

Barrick Gold recently entered Egypt, being awarded four exploration licences in July, with president and CEO Mark Bristow saying the opportunity in Egypt was "an exciting addition" to the Canada-based miner's portfolio.

The ministry said the summit would be held under the patronage of the Custodian of the Two Holy Mosques King Salman bin Abdulaziz Al Saud.

The ministry was established in 2019 as part of the country's drive to open up mining, amid ongoing developments which have been welcomed by long-term Saudi explorer, London-listed KEFI Gold and Copper.

KEFI has made two discoveries through its Saudi joint venture and is finalising funding for its Tulu Kapi gold project in Ethiopia.

The summit programme is being built around four pillars, namely defining a new mining hub, lands of opportunity, reimagining mining and mining's contribution to society.

Calls for the mining industry to lead by example on ESG, while interest grows in Saudi Arabia