AngloGold Ashanti said yesterday its Siguiri gold mine in Guinea was “currently operating normally”, following news of a military coup. 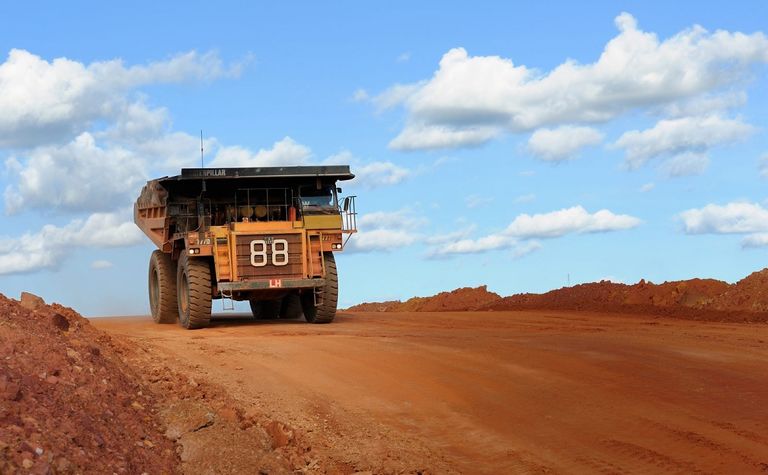 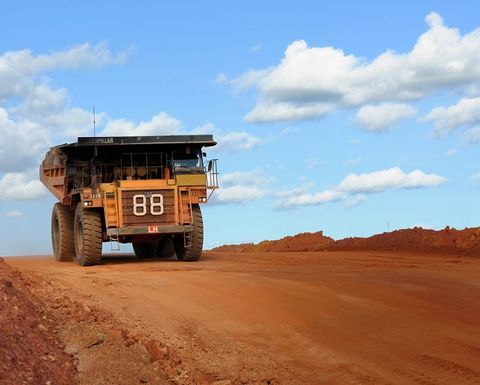 The military junta that seized power on the weekend said it planned to establish a unity government pending a transition to civilian rule, urged mining companies to keep operating and reassured them their existing agreements with the state would be honoured, Bloomberg reported.

AngloGold said it continued to monitor the situation in Guinea and remained in close contact with leadership of the mine, which is about 850km north-east of the capital Conakry.

"The safety of employees remains a priority," the company said.

Siguiri is 15%-owned by the government and contributes about 7% to AngloGold's group production.

Risk consultancy Verisk Maplecroft Africa analyst Eric Humphery-Smith said yesterday recovering what until now was a stable and predictable operating environment in Guinea was "anything but a given".

The country was ranked third from bottom in the 2020 Mining Journal Intelligence World Risk Report in terms of hard risk.