Hong Kong-listed MMG expects its Las Bambas copper operation in Peru will grind to a halt this week as protestors blockade public roads 200km from the mine. 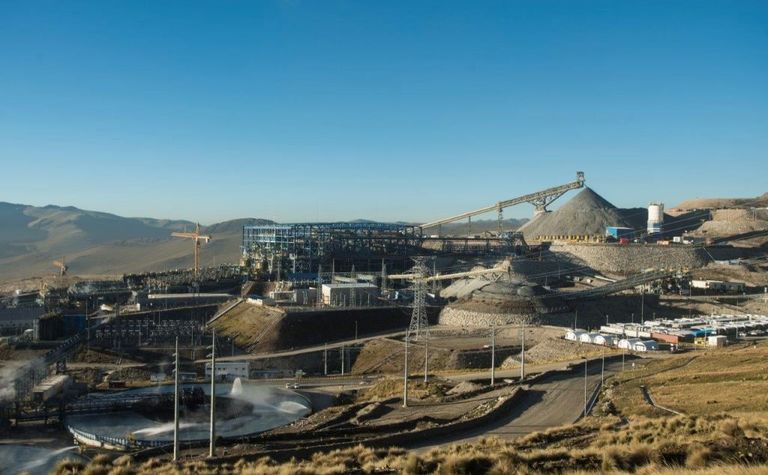 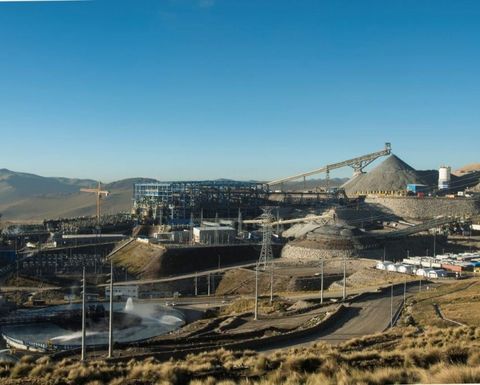 The Australia-based company said yesterday the blockade in the Chumbivilcas province was along Peru's most significant copper logistics corridor.

"The protests relate to community demands for a large number of logistics transport contracts, as well as classification of these communities as an area of direct influence, having rejected company proposals for social development," MMG said.

It said due to the impact on personnel and supply logistics, production was being progressively impacted and it expected the operation would "have to stop during this week".

Concentrate shipments and sales were also impacted, it said.

"MMG is committed to pursuing active coordination with the national government and communities to reach an agreement based on an authentic dialogue and the continuation of significant social investment in the province," the company said.

The company said last week it was planning to invest US$2 billion in Las Bambas to maintain production around 400,000t per annum in the medium term.

The operation has been beset by a series of blockades since it began operations in 2016.

Winding down by mid-December