Centerra Gold has filed an application requesting urgent interim measures in its international arbitration against the Kyrgyz Republic and Kyrgyzaltyn JSC, to address “critical operational and safety problems” at the Kumtor gold mine. 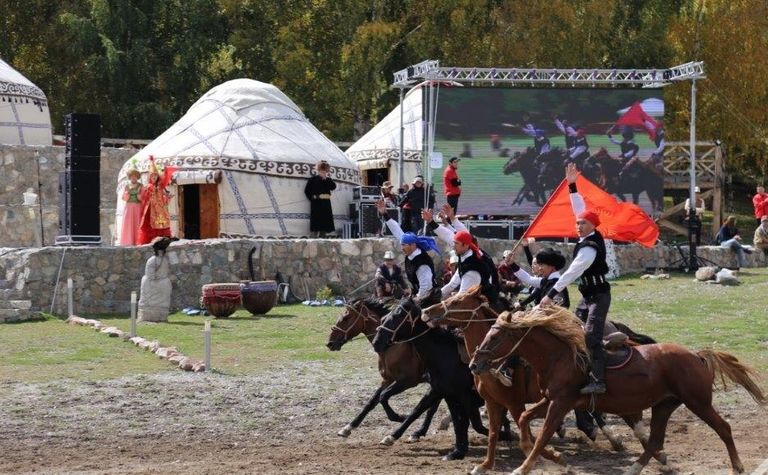 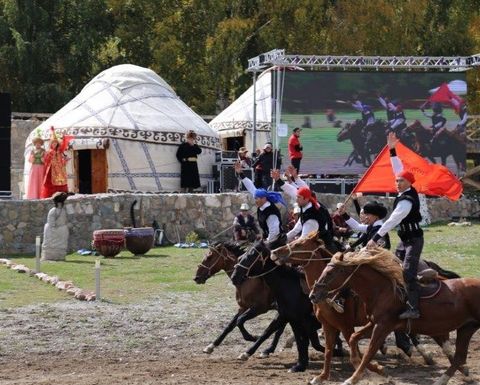 Toronto-listed Centerra has accused the government of "egregious acts of mismanagement" since seizing the circa 500,000 ounce per annum gold mine - Centerra's flagship asset and responsible for about 10% of Kyrgyz GDP.

Centerra said the government-appointed managers seemed to be mining only high-grade ore, had allowed water to accumulate in the bottom of the pit which could cause wall failure and were planning to transition underground which was "not geologically and economically viable and risks causing irreversible damage to Centerra's long-standing investment".

Kumtor had announced plans last month on its website to go underground and to re-use pitwater in processing - rather than following Centerra's practice of pumping water from a high-altitude lake which it labelled "another disastrous decision for the environment".

Kyrgyz had taken "temporary" control of the mine in mid-May, saying Centerra had abdicated its fundamental duties of care and citing environmental and health concerns.

Centerra has taken various legal action over the seizure and said its international arbitration claims would be adjudicated in Sweden under sole arbitrator Lord Hoffmann.

It's seeking an order directing Kyrgyz to stick with the mine plan and provide regular reports on operations, plus prevent Kyrgyz and Kyrgyzaltan JSC from transferring any Centerra shares or Kumtor assets without prompt accounting and payment of profits that would have been payable to the company into an escrow account.

It also wants an order directing the pair to refrain from interfering with the arbitration process "including through spurious fines, tax claims and legal proceedings, and intimidating or threatening Centerra's employees and agents".

State-owned gold refiner Kyrgyzaltyn JSC is Centerra's biggest shareholder with 26%. It was suspended from the London Bullion Market Association's "Good Delivery List" earlier this month for failing to meet the requirements of its responsible sourcing programme.

The government-controlled Kumtor Gold Company website has repeatedly stated its activities are "fully subject to and governed by the laws of the Kyrgyz Republic".

Kumtor has been in Kyrgyz's sights since pro-nationalisation president Sadyr Japarov took office in January.

Earlier this year, Centerra was issued with disputed tax claims and a US$3 billion environmental fine for its past practice of putting tailings on glaciers, among the issues the miner had believed resolved under a 2019 strategic agreement with the previous government.

Centerra also has the Mount Milligan copper-gold mine in British Columbia and Oksut in Turkey.