Canada-based Fortuna Silver Mines says it’s obtained a provisional injunction from a court in Mexico allowing it to keep operating San Jose, while it seeks an extension to the silver-gold mine’s environmental impact authorisation. 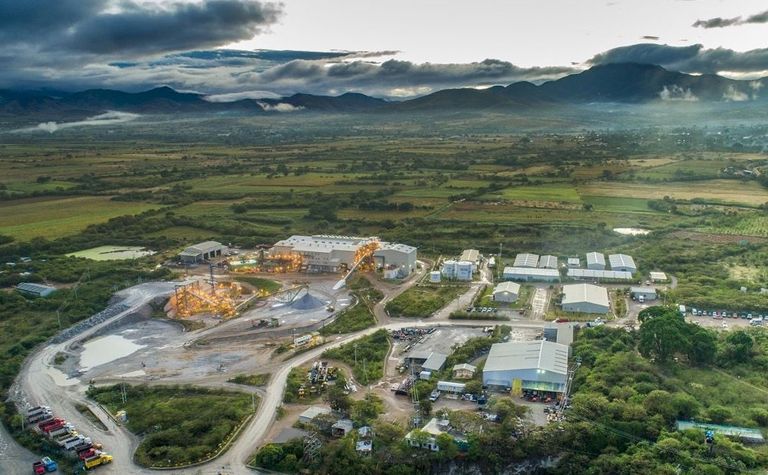 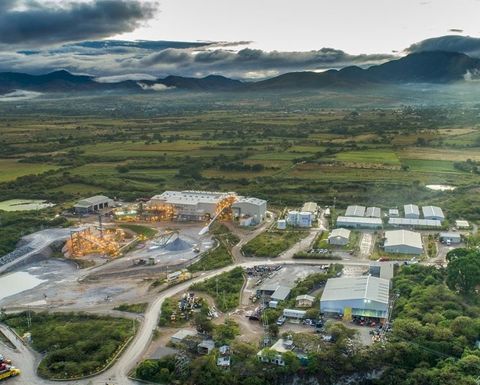 Fortuna said it had applied for a 10-year extension in May.

The EIA had been granted in 2009 and expired on October 23, and Fortuna said it was yet to receive a decision about its application from the environmental regulator SEMARNAT after providing more information as requested.

"Under the current SEMARNAT administration and COVID-19 restrictions, the administrative process has become more cumbersome and is taking longer than in the past," Fortuna said.

It said its Mexican subsidiary, Companía Minera Cuzcatlán (CMC), was working with authorities to resolve the matter and had obtained a provisional injunction from a federal court that allowed the continued operation of San Jose beyond the EIA's expiry date.

"CMC has also initiated legal proceedings in the Federal Administrative Court in Mexico City to protest the lack of formal response to the application to extend the EIA and to seek an additional injunction to permit the continued operation of the San Jose mine until the extension to the EIA is granted," Fortuna said.

Fortuna also has mines in Argentina and Peru - and Burkina Faso after acquiring West Africa-focused Roxgold earlier this year.

It's due to release its financial results for the third quarter on November 10.

Warns process could take a year