Chile’s lower house voted to impeach president Sebastian Pinera over claims he favoured the sale of a family property while in office. The vote mustered the minimum 78 votes needed to pass following a 20-hour session. 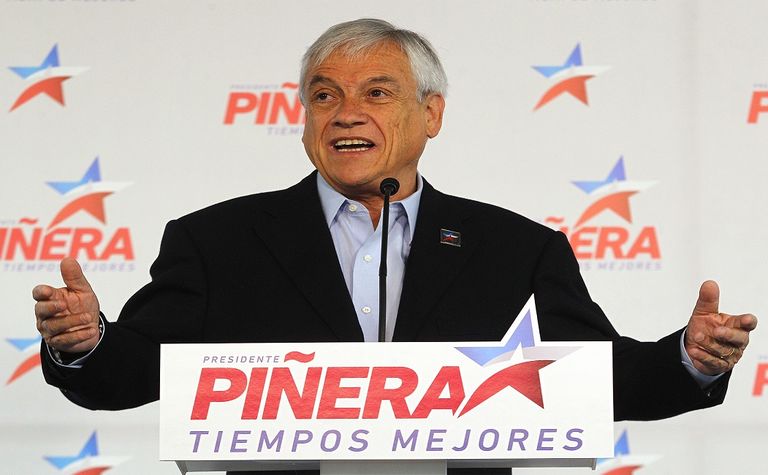 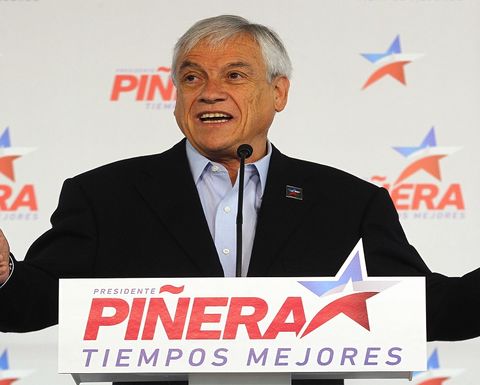 The allegations against Pinera stem from the Pandora Papers investigation, which showed a mining company owned in part by Piñera's children was sold for US$152 million to a close friend of the president, in December 2010, during his first term as president.

Private company Andes Iron, which owns the Dominga project at the centre of the allegations, is looking to develop a $2.5 billion copper and iron mining and port project near the Humboldt Penguin National Reserve in central Chile that is a breeding ground for penguins and a home to sea lions, bottlenose dolphins and marine otters.

The last payment in the deal was contingent on the government's declining to impose environmental protections on the mining area, which opposition politicians labelled a "serious" conflict of interest, according to the Washington Post.

In August, it received approval from the Coquimbo regional environmental authority (COEVA) mine and port development, bringing to a close a permitting process which was drawn-out for years and required court intervention.

The open pit project has an anticipated lifespan of 27 years and would produce 12 million tonnes of iron concentrate and 150,000t of copper concentrate per year.

The opposition lacks a majority in the 43-seat upper chamber which means Pinera is unlikely to be removed from office or face jail time. His term ends in March 2022.