Another would-be miner has been dealt a blow by Greenland. 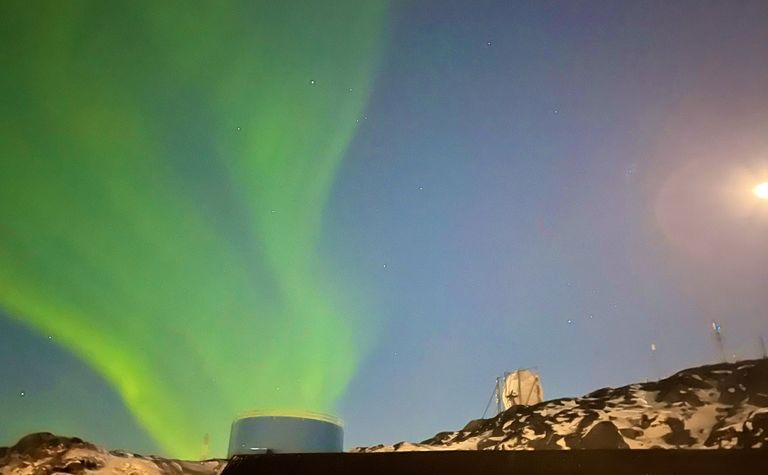 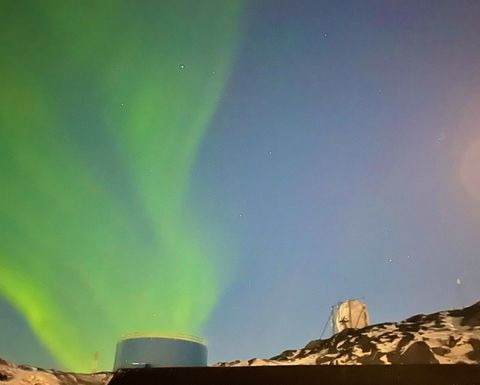 The licence was withdrawn because of inactivity at the site, the government told the wire service, adding it would be offered to new interested companies once it had formally been handed back.

The move effectively thwarted another attempt by Chinese companies to gain a foothold on the resource-rich Artic island, Reuters said, noting Greenland had rejected an offer from a Chinese state bank and a state-owned construction company to finance and build two airports in the country in 2018.

Greenland's new government, elected in April, has said it wants businesses to take nature and the environment into account.

It halted new oil and gas exploration in July and banned uranium mining earlier this month.

That was a feared setback for Australia-based Greenland Minerals (ASX: GGG), which has the Kvanefjeld (or Kuannersuit) rare earths project that also contains uranium.

"GGG is seeking further advice as to how the legislation may impact the proposed development strategy for Kvanefjeld, and whether modifications to the project will be required," Greenland Minerals said on November 12.

"The company has communicated with the Greenland government to reiterate that there has always been flexibility to how Kvanefjeld can be developed, including scenarios where uranium is not produced in Greenland."