Investment in Peru, the world’s second-largest copper producer, is slowing due to political risk, US investment bank Jefferies warned yesterday. 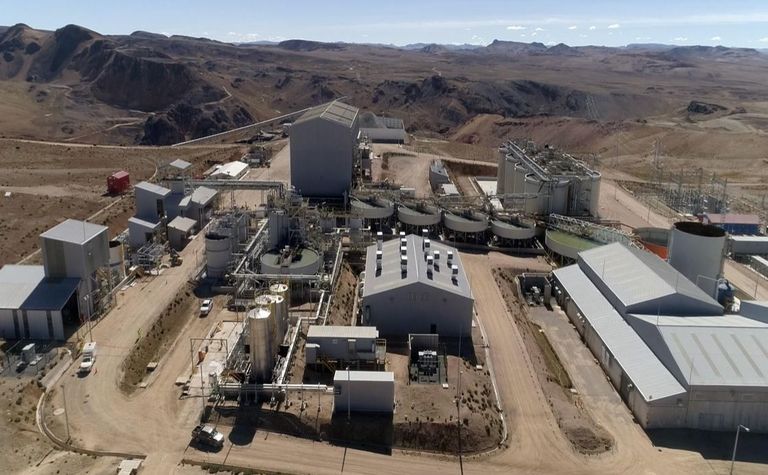 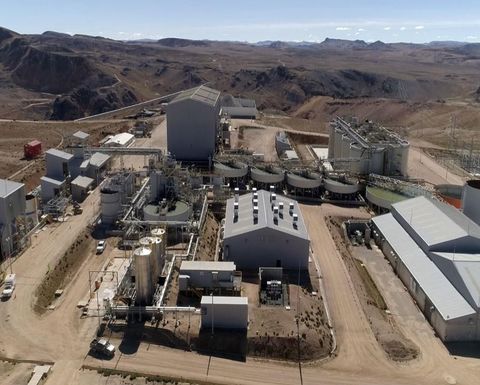 It said the Peru government's move to close four mines - including London-listed Hochschild Mining's two biggest precious metals operations - due to environmental complaints was "a concern".

The move was also generating concern in Peru's business sector as it was considered arbitrary, the National Petroleum and Energy Society (SNMPE) said in a translated statement.

President Raúl Jacob said the decision not only put 54,000 jobs at risk but also more than S70 million (US$17.5 million) in income for Peru's Ayacucho region.

There was also a lack of knowledge about the proposed mine closure plans, he said.

Hochschild shares plunged 47.6% yesterday on the news, with CEO Ignacio Bustamante saying the company was prepared to enter a dialogue to resolve any misunderstandings but would also "vigorously defend its rights".

Jefferies analyst Christopher LaFemina said the mid-year election of leftist Pedro Castillo as Peru's president had led to concerns about resource nationalism in a country that accounted for 12% of global copper mine supply.

"While there is no real evidence yet of a broader crackdown on the domestic mining industry as a result of environmental concerns, we do believe the risk of higher mining taxes (at a minimum) in Peru will lead to less investment in new mining projects in the country," he said.

Jefferies said while there was US$37.5 billion of potential capex for copper growth projects in Peru, investment in many of these projects had been on hold, in part due to political risks.

"Non-Peruvian copper miners, such as Antofagasta, are the clear relative winners if copper production in Peru is impacted by political factors," analysts said.

They said the situation strengthened Jefferies' bullish outlook on copper.

"Less supply due to geopolitical concerns, ESG constraints, permitting issues, and declining production from existing mines, combined with secular demand growth for decarbonisation, should lead to a higher copper price in the years ahead," LaFemina said.

The copper price hit an all-time high above US$10,700 per tonne in May and closed at $9,726.50/t on the London Metal Exchange yesterday as stockpiles remain low.