South Africa has ruled out appealing a High Court judgement on the country’s mining charter, which had deemed it policy not legislation and maintained the “once empowered, always empowered” concept. 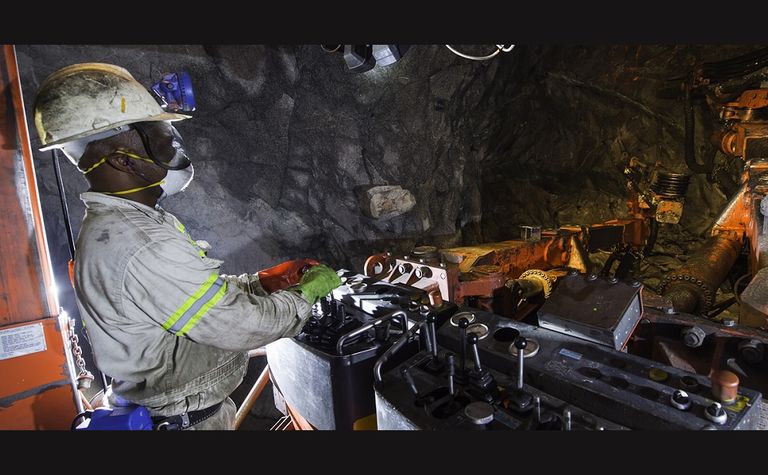 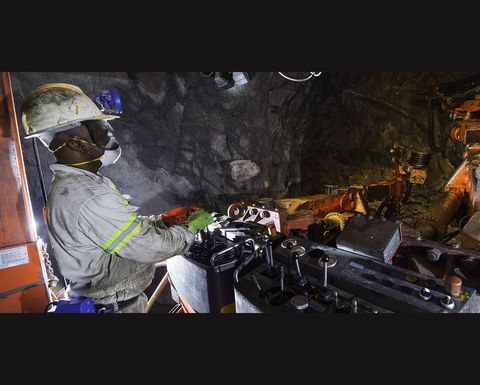 The Department of Mineral Resources and Energy said this week it wouldn't appeal the judgement, reportedly because the process would prolong legal uncertainty and delay transformation.

Minister Gwede Mantashe had updated the charter in 2018 but it was challenged by the Minerals Council South Africa, with the court in September removing or setting aside challenged aspects, including the need for miners to top up black economic empowerment shareholdings to 30% and meet procurement targets of 70% of goods and 80% of services from BEE enterprises.

The court also said existing mining right holders who had previously achieved a minimum 26% BEE shareholding would continue to be recognised as compliant even on the renewal or transfer of the mining right.

Solidarity yesterday welcomed the DRME decision and said it brought legal certainty, adding it believed this would lead to more investment in the mining sector.

However the union, which was one of the respondents in the High Court case, said it "must be remembered that the biggest losers are the workers who have their right to 5% shareholding lost".

Mantashe recently reiterated the need for transformation in the mining sector, saying it would "set the country on a path to inclusive growth and development".

The minerals council noted the concerns raised by MPs yesterday about the implications for transformation given the High Court judgement but said its members were "fully committed to socioeconomic transformation of the mining industry".

"Senior minerals council leadership met with minister Gwede Mantashe and senior DMRE officials soon after the judgment and recommitted the industry to transformation of the sector," the council said.

"Minister Mantashe has also acknowledged this commitment as one of the reasons not to lodge an appeal against the judgment."

It said mining companies continued to be bound by the underlying terms and conditions in mining permits and licences, that governed obligations under transformation and social and labour plans, which were not affected by the judgment.

BEE requirements in the spotlight