Left wing Gustavo Petro will face off against Rodolfo Hernandez in June in the second-round vote for Colombia’s next president. 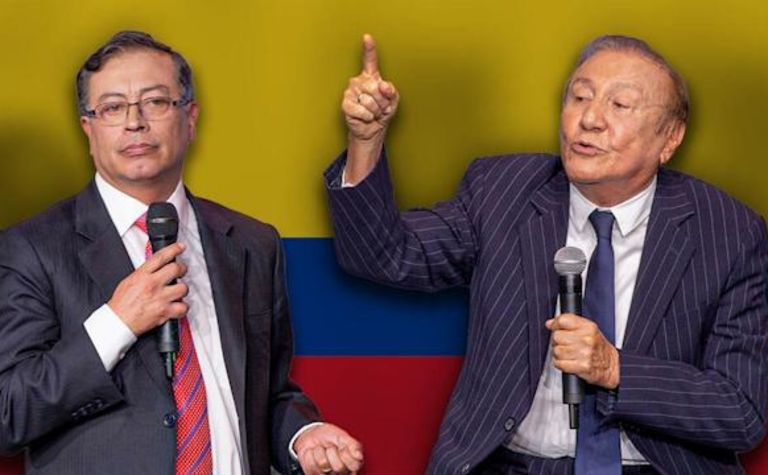 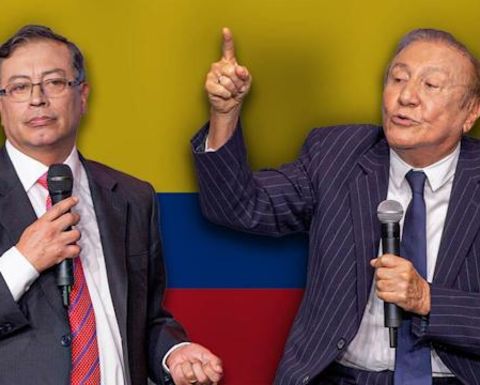 Long-time poll leader Petro won the first round as expected with about 40% of the vote, but centrist populist outsider Hernandez surprised many by taking 28% of the vote and beating Federico Gutierrez into the run-off spot.

Gutierrez has pledged his support for Hernandez, giving him a strong shot at being Colombia's next president if people vote along similar lines during the second round.

The mining sector has metaphorically bitten its lip as it was pinning its hopes on Gutierrez winning the presidency. Gutierrez had the most pro-mining stance of any of the candidates and many in the sector openly backed his candidacy, according to various Colombia mining chat groups, with little apparent outreach to other candidates.

This could provide to be short-sighted given that position Petro and Hernandez have adopted regarding natural resources.

Petro is not fan of oil and coal exploitation, recently likening them to narcotrafficking in terms of their danger to society. At a macro level, Petro was perhaps referring to the carbon footprint of these industries and their contribution to the climate crisis. On a micro level, he was certainly referring to the chequered human rights records of these sectors in Colombia over the decades and the relative lack of prosperity and social development that has occurred in oil-and coal-rich regions.

Petro wants to promote the decarbonisation of Colombia and favours leaving coal and oil resources in the ground, while seeking higher rents from production facilities. A fund will be created for the energy transition to be funded with resources from royalties and those from the elimination of some tax benefits for the hydrocarbons, coal mining and hydroelectric sectors.

He will also seek to eradicate tax benefits conferred without due economic and social justification. However, it is unlikely whether his energy transition aims translate into developing Colombia's nascent copper sector as the current administration of Ivan Duque has done.

He also says he will seek to ban open pit mining, although it is clear whether this will apply to existing mines as well as development projects. The majority of the current crop of development projects are planning underground mining operations, with the exception of the Gramalote gold project in Antioquia, to which B2Gold is putting the final touches to a feasibility study. Gramalote already counts with many of its permits but some will need to be adjusted to account for a slight change in scope.

Petro will seek to implement greater environmental control of hydrographic basins destined for energy generation and mining projects by environmental authorities to guarantee water governance. Miners will be required to rehabilitate their environmental liabilities such as intervened areas and those at imminent risk, the decontamination of the rivers.

The candidate will toughen environmental permitting processes with the precautionary principle to be more central as well as the imposition of pertinent measures for the protection of nature and the reduction of risks.

A key change from the current system is that the participation of the people in the decisions that have to do with their territory will be binding. Currently, communities do not have an explicit or implied veto over mining projects, although the courts have established they have a right to be consulted and to have a say in activities developed in their territories.

With Gutierrez no longer on the ticket, the mining sector is now pinning its future fortunes on former businessman Hernandez. He will seek to force multinational mining companies to replicate the same treatment that they must observe in their countries of origin in Colombia. He will also aim to strengthen the environmental authorities and ratify and comply with international environmental protection treaties such as the Nagoya-Kuala Lumpur Protocol on Responsibility and the Escazú Agreement.

He also favours greater protection of water sources, clean energy generation, sustainable productive development, and a reform of the royalty system so that the regions receive more resources.

Hernandez is from Santander, a department where several large-scale gold projects have stalled including Eco Oro Minerals' Angostura a decade ago, and more recently, Minesa's Soto Norte, which was recently transacted to Aris Gold.

The net takeaway is that permitting is likely to get tougher and companies are going to be held to a higher standard to advance and operate mining projects, with greater care of water resources and social aspects to be required.

Government review while illegals cash in