Op-ed: George Salamis weighs in on proportional representation in BC

Canada’s ability to compete in the global markets is under threat from all sides. Why? Bad policy. It’s that simple. 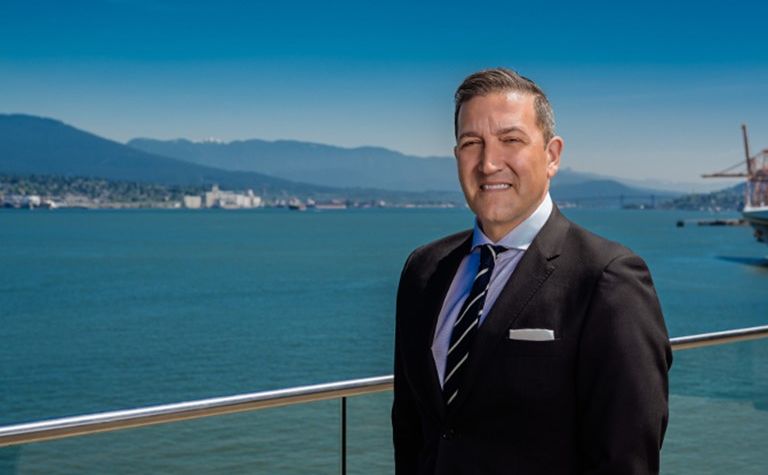 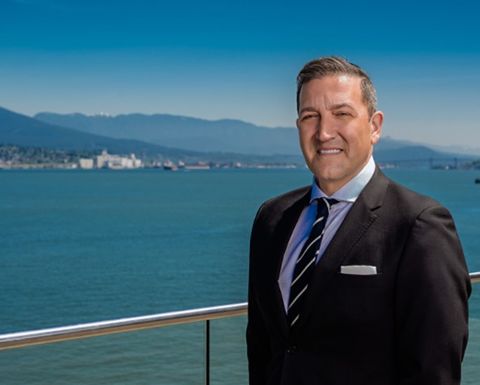 Every day we are hearing from Canadian business leaders that policy decisions — or policy inaction — are hampering our competitiveness and are likely to have long-term negative impacts on our economy. We are all well aware of the prolonged uncertainty of getting to a new NAFTA deal and the continued trade tensions on a global scale.

On top of that, there is our collective inability to get the Trans Mountain Pipeline built, which is, to quote Perrin Beatty of the Canadian Chamber of Commerce, "yet another example of how Canada's broken regulatory system is undermining Canadian competitiveness and driving away investment."

But that's not it. There is another policy fight brewing here in British Columbia and it's about time the business community fights it head on: the referendum on electoral reform. We are being asked to vote on bringing proportional representation to our province.

Do we want to get our resources out of the ground, into the global markets and into the hands of the people building the increasingly urban, high tech and green world we all expect today? Yes, of course we do. So, we need to stop proportional representation.

PR effectively amounts to ‘tyranny of the minority,' where special interest groups and single-issue parties gain power, hold increasing sway in the halls of government and thwart the will of the people. It essentially gives policy makers a free pass to push moderate voices aside and ignore the "bigger picture" to the detriment of the greater good for all.

Our current system of first-past-the-post may not be perfect, but it is simple, stable and it's working. It has created a democracy where big, important projects can and do get done. We have built clean energy projects, pipelines and LNG terminals. In 2017, mining in BC produced $8.8 billion worth of metals and minerals. Much needed progressive social system reforms are underway.

This could all change with one vote. Every resource project will always have vocal minority advocates - for and against the project - and their voices are an important part of the process. But under a PR system, these minority voices will be amplified.  A blossoming of fringe-groups of all kinds, including misguided, misinformed anti-resource development groups with some extreme views will add further risk to resource investment.

Gone will be the style of government where the "good of the many" is looked after. Instead, we will get a litany of things that are bad for the economy as potential investors may look for more stable jurisdictions for their investment dollars.

We have enough risk to face in the BC mining industry. Do we really need to add even more risk?

All of us in the mining business are keenly aware that the resource sector has been under a vast amount of negative pressure for years now. In addition to large ore deposits being tougher and costlier to find, we are facing commodity prices hitting multi-year lows, coupled with a vastly reduced supply of resource funding sources traditionally used to explore for, and build, new mines in BC.

We have a high bar today to successfully navigate government and stakeholder permitting on mining and exploration projects. And this is important. As a group, we have evolved into more resourceful and more responsible explorers, developers and producers. But the barriers to success seem to constantly move higher and higher. This is especially the case in the province of British Columbia where we have felt the pains of drastically bloated project timelines…or in some cases, completely halted.

So yes, we are in a risky business today. But what would it look like tomorrow under a PR electoral system? A multiplier of resource investment uncertainly and risk.

Under proportional representation, the party with the most seats must negotiate with smaller parties and often capitulate on key policy issues in order to form government. Therefore, smaller parties (read: fringe groups) will exert disproportionate power. This would be bad for mining, for obvious reasons.

Under proportional representation, the extended timelines required to form coalition governments (months and sometimes years in some European examples), would further add to the already bloated project timelines in the resource industry. Investors will defer dollars into sectors with more compressed timelines.

Lastly, the totality of the evidence strongly suggests that governments elected by proportional representation are far more likely to run deficits than those elected through the current system. Fiscal deficits usually lead to increased taxation, most especially corporate taxation. With revenues of almost $9 billion annually, the BC mining sector is a huge payor of tax in the province. More deficits would likely mean more tax on a business that is already in distress with squeezed margins.

Our strategic competitive advantage - the resources in the ground - will sadly become no competition at all.

*George Salamis is president, CEO and director at Integra Resources

Market cool on change of direction