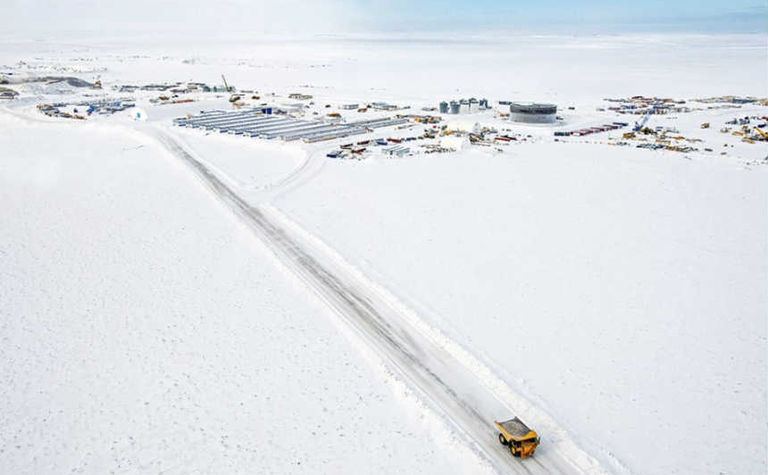 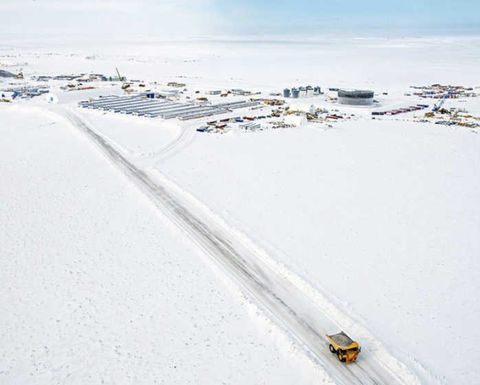 Gahcho Kué, jointly-owned by Mountain Province, has got off to a disappointing production start

Each miner got a diamond operation into production this year, the first openings since Alrosa's (RU:ALRS) Karpinskogo-1 mine in 2014.

RBC analyst Richard Hatch said the three miners were struggling to get forecast prices for their rough diamond products.

"Prices for individual new mine production has been impacted by varying degrees of price discovery discounts, fluorescence, breakage and mix," RBC said.

Hatch said there was a mix of a tough market environment and operational issues at play.

"[This year] was supposed to be a year of excitement for the diamond industry - three new mines reaching commercial production within months of each other," he said.

"While the mines came online, the hope and expectation of a smooth ramp up has been dashed; weak prices (not aided by Indian demonetisation), operational challenges and balance sheet concerns have combined to drive new producer share prices lower since first production."

According to Hatch, Firestone's troubles at its Liqhobong mine in Lesotho come from poor grades and a high supply of small rough diamonds at the moment.

Stornoway with Renard in Quebec, Canada, has struggled with breakages, he said, while Mountain Province, in partnership with De Beers in the Northwest Territories of Canada, has produced a "weaker mix" than expected and had more fluorescent diamonds than is ideal.

New Century getting confident about Goro

I've been to Bali too