De Beers Group has decided to move from auction sales to fixed-price forward contracts after a successful pilot programme. 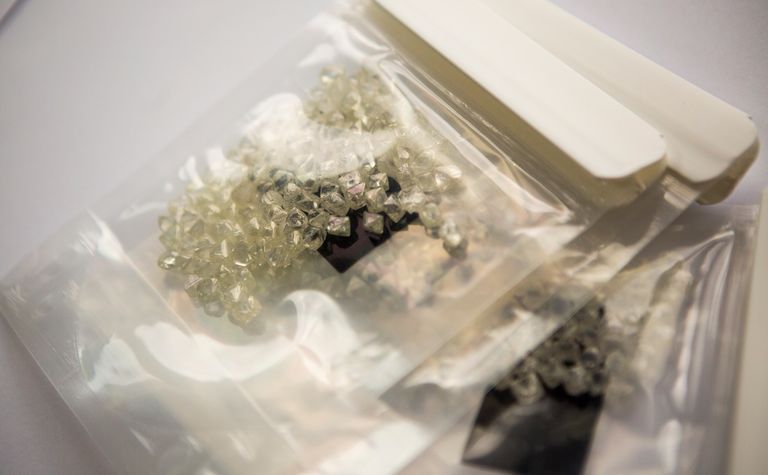 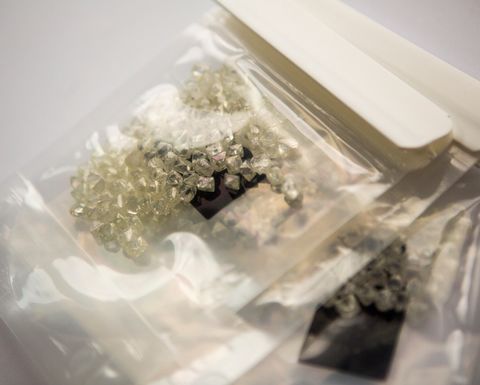 From January 2018, customers will be offered a wider range of products for one- to five-month forward deliveries, enabling customers to construct bespoke supply contracts to suit their business needs.

The company said the new format will afford customers the opportunity to secure guaranteed access to bespoke future supply contracts, with price certainty when a contract reaches maturity.

De Beers launched the pilot programme at the beginning of 2017 in response to customer demand for short-term consistency of supply.

It first started forward contract sales on a floating price basis in December 2013, with the sales channel steadily growing and selling over 350 bespoke supply contracts in total until the start of the pilot programme.

The diamond miner said when it launched the pilot programme in January that "fixed-price forward contracts are expected to provide a highly effective supply sourcing option for small and medium sized enterprises which are seeking access to regular rough diamond supply at a predictable price".

During the pilot, De Beers said it experienced increased demand for the fixed-price mechanism, particularly from Belgium, India and Israel, with a total of 222 fixed-price forward contracts sold accounting for 10% of the auction sales business' revenue in 2017.

Executive vice president of auction sales Neil Ventura said the pilot results were encouraging and validated the company's understanding of the customer needs.

"Coupled with the investments we have made to offer one of the industry's most consistent product offering, we are now ready to transition the fixed forwards programme to the next stage in its development by offering a broader range of high consistent products over longer contract maturities, with flexible supply options up to five months into the future," he said.

Independent diamond industry analyst Paul Zimnisky said he did not view the development as significant for the market.

"I think the most important takeaway is that it's strategic for De Beers, because it gives them a glimpse into the short- or medium-term appetite for their diamonds … a way to gather market information more than to cater to customers".

He explained that the volume of diamonds involved was small, with 90% of De Beers' diamonds sold via its sightholder system, meaning only a small percentage of its product would be sold in the new way.

"Unless they really overhaul their sightholder system, I don't see a whole lot changing with this and there's no indication that that's what's happening," he said.

Independent analyst Edahn Golan had a different view, viewing the change as "surprising and interesting".

"The auction sales allowed De Beers to gain an understanding of current market prices (among others). It is also a channel for them to supply companies not necessarily large and well established like their sightholders," he said.

"By offering contracts with known prices, they are continuing that commitment, but in a different way. Overall, it seems very positive because it gives their buyers stability, and ability to make long-term supply plans to their own clients."

In preparation for the move, De Beers announced earlier in the week during an executive shake-up that Ventura will move from his role as executive VP of auction sales, a position he held for a decade, to executive VP of strategy and innovation, effective February 1.

The diamond miner also said earlier in the week that it would use blockchain technology to track the paths between buyers and sellers so consumers can know where their diamonds come from.

It eventually evolved its auction sales business to selling larger volumes with multiple-unit auctions in 2011.