Newly-enlarged Mountain Province Diamonds (TSX:MPVD) says it has experienced firmer conditions than in the first quarter of 2017, despite receiving a lower value per carat in its third diamond sale this year. 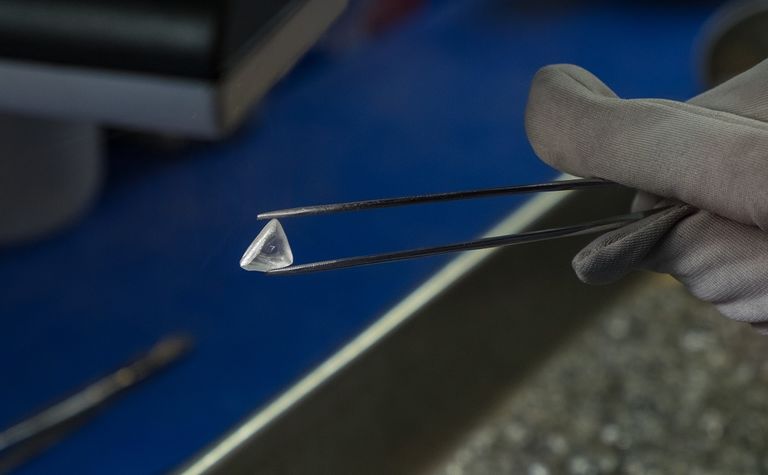 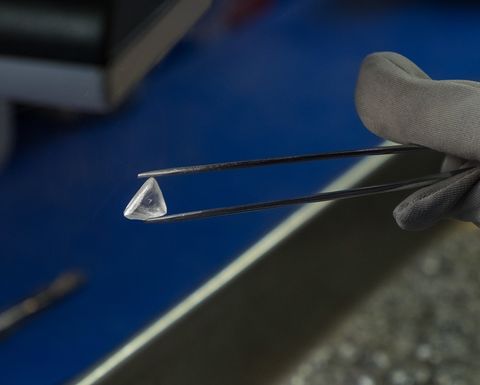 Its proceeds were US$26.4 million, for 451,000 carats sold at a value of US$59/ct - less than half the $142/ct received in the March sale, which the company said was expected as certain fancies and specials had been moved up to the earlier sale.

"Exceeding our expectations, they indicate a positive year-on-year firming trend within diamond markets generally," he said.

Commercial production was declared at Gahcho Kué in March 2017 and revenue and costs from four of last year's 10 diamond tender sales last year were recorded against construction costs, with Mountain Province reporting an average realised sale price of US$70/ct for the year.

The company expects to release its first quarter production results next week.

The sale follows Dominion filing for bankruptcy protection in April