"They are … low cost, pretty stones"

After De Beers Group’s major announcement about diving into the lab-made diamond sector this week, the industry group behind the ‘real is rare’ campaign let its feelings show in a terse statement. 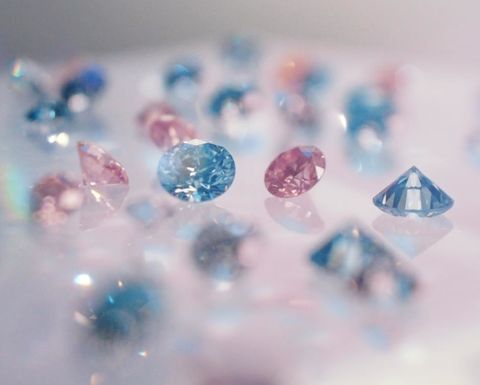 De Beers says the diamonds are 'just as sparkly, just as hard' as mined diamonds

The Anglo American subsidiary this week said it would produce diamonds for the US market at a facility in the UK, and sell them for around US$800 per carat under a new brand called Lightbox.

Industry observers have said it looked like a move to definitively split the value of both types of diamonds in consumers' eyes, shoring up mined diamond prices.

The Diamond Producers' Association CEO Jean-Marc Lieberherr said in a statement this week the companies producing synthetic diamonds were the ones needing to be more open about their processes, not the miners.

"The DPA has always been clear that more fair and transparent practices need to be adopted by synthetic diamond producers," he said.

"We are very confident that [De Beers unit] Element Six will set a new standard in disclosure and marketing of synthetic diamonds, which will in the end benefit consumers and bring much needed clarity to this new category.

"It is clear from the Lightbox positioning that they will market synthetic diamonds for what they are - low cost pretty stones and not for what they are not - real diamonds, rare, precious and inherently valuable."

This is a similar line to the one Bruce Cleaver took in explaining the new business, without the positive spin on making diamonds more accessible.

The DPA chairman is also De Beers vice president for marketing, Stephen Lussier, who said in the same press release his company was not undermining mined diamond demand.

"De Beers Group's commitment to the Diamond Producers Association is stronger than ever," he said.

The companies likely hit by this move will be synthetic diamond producers, who currently make up about 2% of the diamond market. 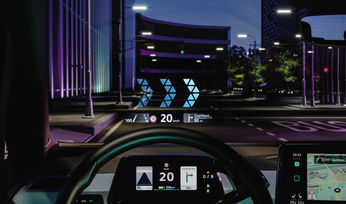 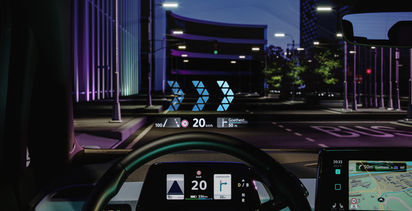