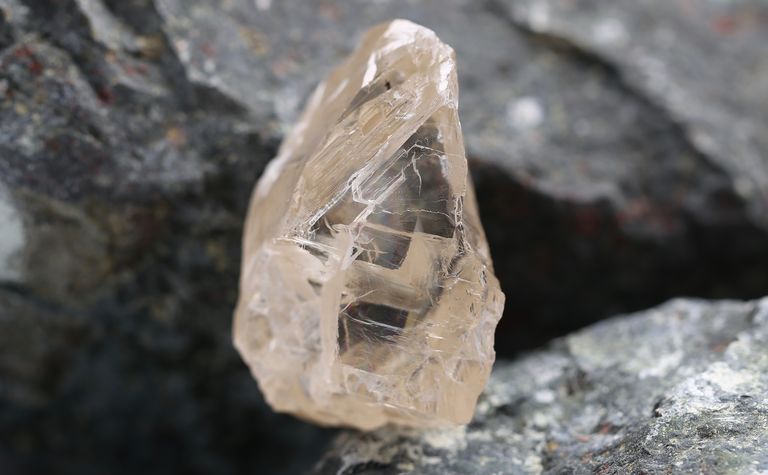 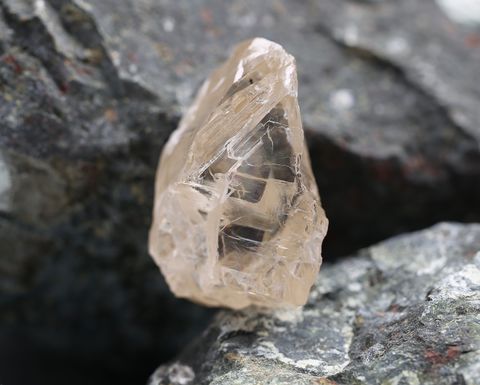 The tender comprised 10 single stones recovered from the Karowe mine in Botswana this year, totalling 1,453.06 carats, with the sizes ranging from 472.37ct to 40.4ct. All 10 sold for more than $1 million each.

There were two diamonds above 300ct, with a 327.48ct diamond selling for $10.1 million and four stones selling for more than $3 million.

Lucara has continued to produce large high-quality diamonds sourced from the South Lobe of Karowe's AK06 kimberlite, with CEO Eira Thomas saying the EST included several diamonds recovered from the EM/PK(S) unit during February and April this year.

"The quality of Karowe's large diamonds continues to attract the attention of the world's foremost manufacturers and diamantaires with 29 companies attending the sale and eight individual companies winning lots," she said.

This EST was the only one for 2018 and the last one, as Thomas told Mining Journal Lucara had decided to move to a blended sales process thereafter.