Stornoway to resume mining at Renard

Stornoway Diamond Corp (TSX: SWY) expects to recommence full mine operations at Renard “forthwith” after a nearby forest fire was contained. 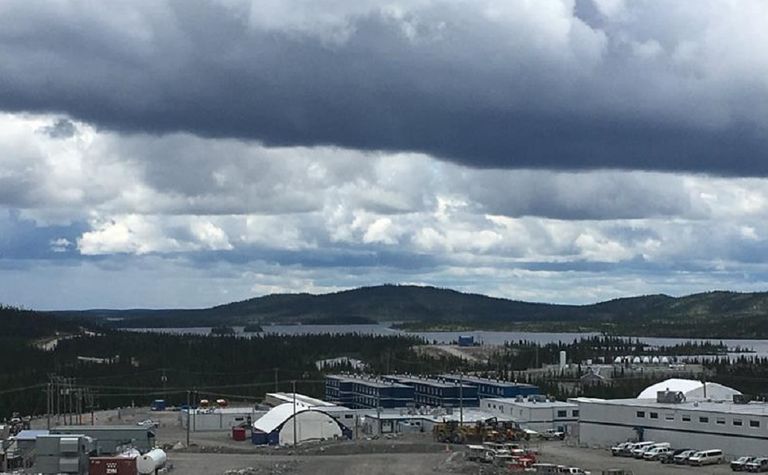 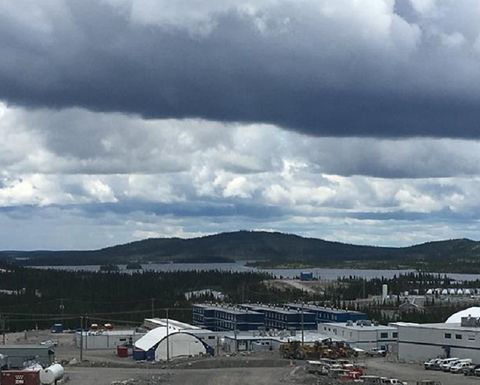 The company suspended the operation and started evacuating non-essential employees on Monday as the fire approached its diamond mine in Quebec.

Stornoway plans to remobilise staff to the mine, starting this morning.

"Over the last 48 hours, rainfall and a shifting of the prevailing winds have allowed the principal fires south of the Clarence and Abel Swallow Airport to be contained, allowing for the safe transit of mine staff to the Renard mine," the company said.

It had earlier described the heavy rain clouds in the area as a welcome sign of relief.

The company acknowledged the support from its employees and authorities during the situation.

Stornoway had reduced its 2018 production and sales guidance for Renard in May, after lower than expected results in the March quarter as the openpit operation transitioned to underground.

Shares in the company hit a new 52-week low intraday yesterday of C41.5 and closed at 42c, capitalising it close to $351 million.